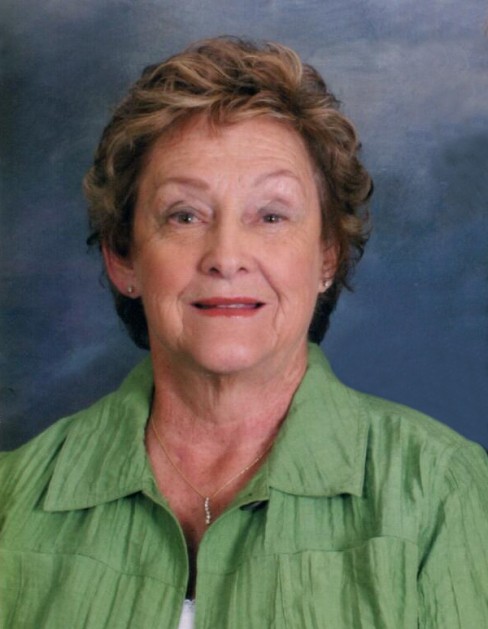 Julianne Bronson passed away and returned to her Father in Heaven on September 17, 2021 after battling many health issues for most of her later adult life. She suffered from congestive heart failure along with diabetes for over 40 years.

Julie was born on October 11, 1939 in the old Dee Hospital in Ogden, Utah. Her parents were Boyd R. and Viola Kofoed Berrett.

Most of her early life was spent in North Ogden where she attended grade school and made lifelong friendships. She attended Wahlquist Junior High School and graduated from the old Weber High School when it was on 11th and Washington Blvd in Ogden, in 1957.

Julie loved sports and participating in athletic events at Weber High. She was a member of the “Warriorettes”, an athletic drill team, during her junior and senior years. She loved golf and was a member of the women’s golf team at the Ogden Golf and Country Club and Oakridge Country Club in Farmington, Utah. She and Dave enjoyed many golf trips together over the years with friends and family members. Julie was an avid Jazz fan.

She was a religious person and an active member of The Church of Jesus Christ of Latter-day Saints, where over the years she served in many callings including Relief Society Presidency and as an advisor to Young Womens.

Julie met David Bronson at Weber High School when he was a senior and she was a junior. They were married after her graduation on July 27, 1957. Their marriage was solemnized one year later when they were sealed in the Logan LDS Temple for time and all eternity.

Julie and Dave served in joint church callings over the years. They served as ordinance workers in the Ogden LDS Temple for 3 years, as hosts in the Joseph Smith Memorial Building in Salt Lake City for 3 years and as Inner-City Missionaries to the Jefferson First Ward at 27th and Jefferson for 18 months.

To order memorial trees or send flowers to the family in memory of Julianne Bronson, please visit our flower store.