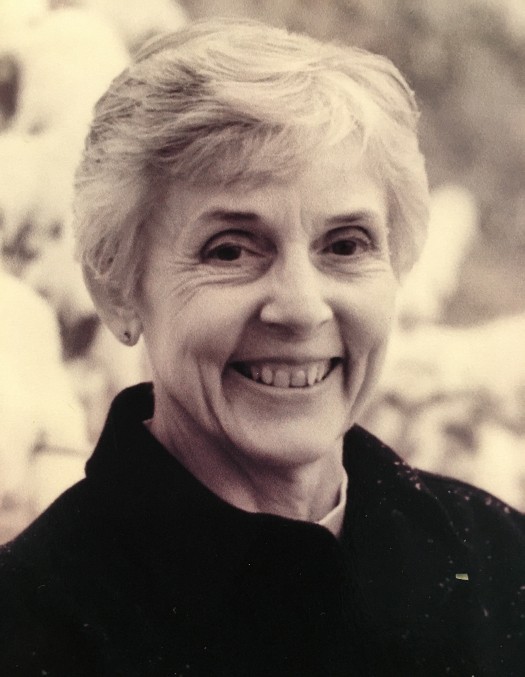 Joyce Richards, age 92, passed away peacefully on September 28, 2021 at Mountain Ridge Care Center of natural causes. She was born June 11, 1929 in Ogden, Utah, to Lawrence Nelson Watts and Madge Abigail Burch. After her parents died, she was raised by her grandparents, Sue and Ted Burch. She graduated from Ogden High School, and then received a Bachelor of Science degree in education from the University of Utah.

Joyce married Winn Richards on March 16, 1950 in the Salt Lake City Temple and together they raised four sons and had numerous grandchildren and great-grandchildren who she loved dearly.

She taught elementary education in the Salt Lake School District and in Louisville, Kentucky. She was a member of the Junior League of Ogden, was on the Lake Bonneville Council Boy Scouts of America Executive Committee and Chairperson of the Mount Ogden BSA District. She was elected to the State Board of Education Committee, was Chair of the legislative committee for the Utah Medical Association Alliance and was President of the Weber Medical Society Alliance. In the LDS Church, among other callings, she served as a Primary President and in both Ward and Stake Relief Society Presidencies. She was an avid lover of the outdoors and went on many camping trips with her family. She and Winn loved to travel and visited countries on every continent in their lifetime.

Joyce was a loving mother, grandmother, and great-grandmother. She is survived by her sons, JB (Karen), Randy (Tammy), Brad (Cristina), and Scott (Tina), 12 grandchildren and 20 great-grandchildren.

In lieu of flowers, the family requests a donation to your favorite charity.

To order memorial trees or send flowers to the family in memory of Joyce Richards, please visit our flower store.