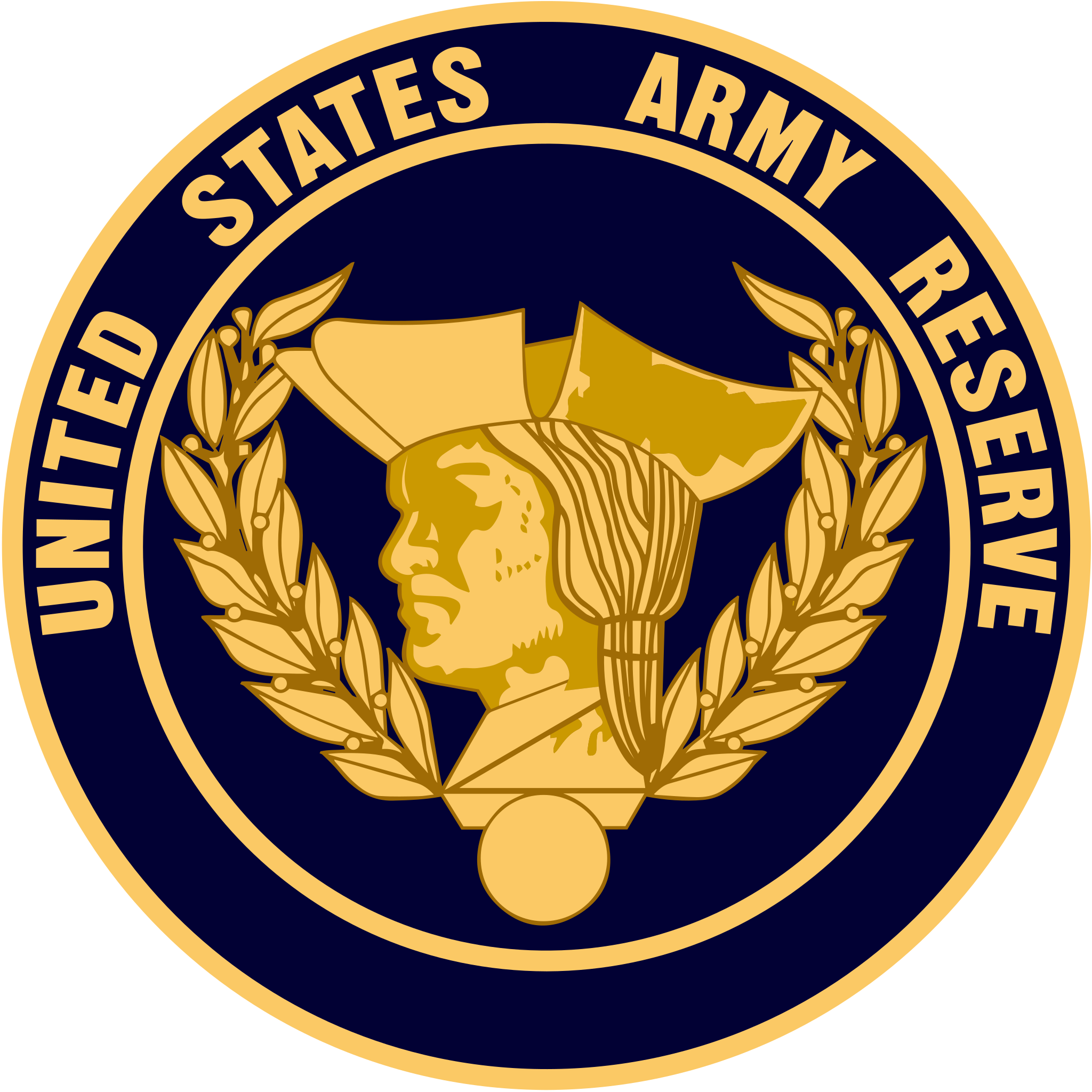 Joseph Talbot Wells passed away June 7, 2022. We say goodbye to our loving father and grandfather, who was the kindest, most unselfish man, and who always claimed that each and every single one of us were his favorite. Three days after his 79th birthday, Joseph Wells passed from this life in Salt Lake City and entered the eternities. To say he died of natural causes would be an understatement, and not fully fair to him if we did not acknowledge his courage and fight from inside that kept him alive for many months. Here is a brief description to honor his courage and strength. He went into the hospital on November 9, 2021, for a routine procedure; complications from the surgery led him into an uphill journey toward recovery. He fought a hard fight, and he was cheered on by his children and grandchildren as his body fought kidney failure, pneumonia, rehabilitation, and loops of going in and out of the hospital and back to rehabilitation over several months.

Joseph Talbot Wells was the first born to Joseph Lovell Wells and Clara May Talbot, on June 4, 1943, in Delta, Utah. Joseph and Clara resided in Sunset, Utah and Joseph was raised there with his three brothers and two sisters. He had deep roots in Delta and Oak City. The second weekend of July was reserved for the Talbot family reunion, which was a thrilling family event that included camping, hiking, and fishing, every summer, in one of the most beautiful Oak infested canyons in Utah. He graduated from Davis High School in 1961. He served an LDS mission in the Eastern Atlantic States mission and spent most of his time in Pennsylvania. After his mission, he attended college at Weber State and graduated with his bachelor's degree in Accounting. He worked as a financial analyst at L3 Communications for 32 years and retired at the age of 72.

Joseph married Patricia (Patty) Ann Goodfellow on August 11, 1967, in the Salt Lake LDS Temple. They were blessed with 10 children that came to them over four decades, the first born in 1969, and the last born in 1992. They had many thrilling adventures together, which included opening a gymnastics and dance studio, traveling to many competitions, and performing as a family at multiple events. They lived in Roy, Riverdale, Roswell-New Mexico, Sunset, Clinton, Bountiful, Syracuse, Ogden, and Layton-Utah, and had many adventures together until Patty passed away in 1999.

Joseph married Irene Parkhurst in November 2004 and he began a new adventure with his nine living children and her seven. They worked to mesh two different families into one. They were married and resided in Kaysville, Utah until her death in May 2021. They were married for 16 and a half years.

Over the last several months, our family has experienced many thrilling ups, and devastating downs, and thrilling ups again as we have watched our father fight for his life in this final adventure. One thing we will never take for granted is this - no matter how much time we get with our loved ones, it does not change the fact that this life is too short. Knowing there is an eternity ahead for our forever family, gives us much peace and satisfaction. Joseph was a strong member and believer in the Church of Jesus Christ of Latter-day Saints. His testimony has had a ripple effect into generations of believers.

This sentiment expresses how Joseph Wells sought to live his life: “Be prayerful, be obedient, never speak guile, but love with kindness and with tender feeling to all, that you may be able to say, ‘I have never met a man that I felt that I was better than he, but shall profit by his mistakes and he shall profit by mine and together we shall move forward’”.

To order memorial trees or send flowers to the family in memory of Joseph Talbot Wells, please visit our flower store.