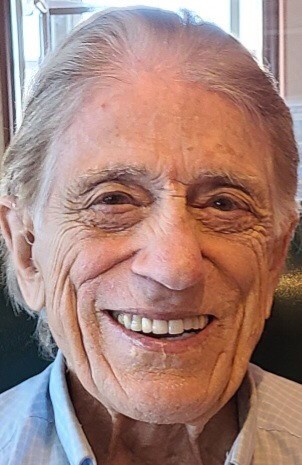 Joseph Vincent Pistone MD, 90, passed away on Thursday, November 11, 2021. He was born on March 14, 1931 in Washington DC, the son Vincenzo and Carmela Russo Pistone. He attended Cooke Elementary School, Powell Jr. High, and Central High School graduating in 1950. While in high school he was on the honor society and salutatorian. He attended George Washington Pharmacy School from 1950 to 1954 and received his BS Cumlaude and graduated from George Washington Medical School in 1959.

He married Sondra Cole on June 3, 1955 in Washington DC. They later divorced and he married Paulete Kawa in 1991.

Joseph owned a family practice in Bingham, Copperton, and West Valley from 1960 to 1970 in Utah. He worked anesthesiologist at McKay from 1970 to 1996

To order memorial trees or send flowers to the family in memory of Joseph Pistone MD, please visit our flower store.