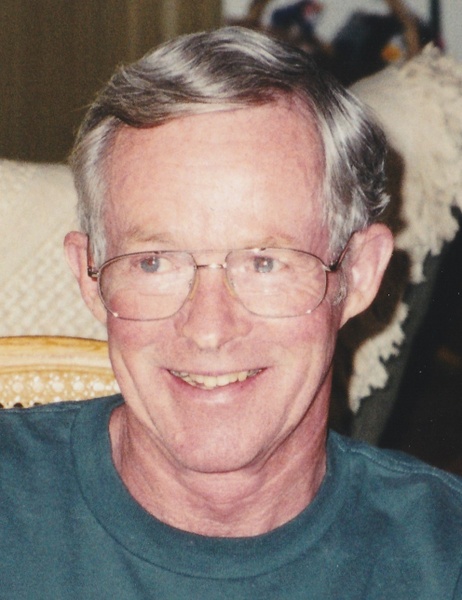 Joseph Francis Fitzgerald, age 85, of Layton, passed away on 3 May 2022. Joseph was born on 17 August 1936 in Melrose, MA, to William and Elizabeth Fitzgerald. He married the former Brigitte Leithmann of Hof/Saale, Germany, on 27 July 1965, and together they had three children Sandra (Matthew), Richard (Cheryl), and Raymond (Carola). Joseph also had a daughter Carol Nicholson from a prior relationship. He is survived by ten grandchildren, Alex, Matt, Logan, Jason, Sofia, Marcelo, Peter, Johnathon, Mattie, Will and his extended family in New England.

Joe served in the US Air Force from 1955 to 1981. His USAF career allowed the family to live in Germany, Italy, Turkey, Texas, and Utah. After 26 years of honorable active service, Joe retired as a MSgt, then worked at Hill AFB as a contractor and civil servant, going into full-time retirement in 1995. He was a Life member of VFW Post 8868.

Joe took great joy in spending time with his family as they were the most important and cherished part of his life. He coached “T” ball, little league, girls’ softball, and youth bowling. He was an avid chess player, fisherman, competitive racquetball player (playing well into his 60s), downhill skier, and an all-around outdoorsman.

The family would like to thank all of Joe’s neighbors for showing such kindness, support, and friendship. Also, a big thank you to the Day Break team for providing weekly companionship and chess matches.

To order memorial trees or send flowers to the family in memory of Joseph Francis Fitzgerald, please visit our flower store.