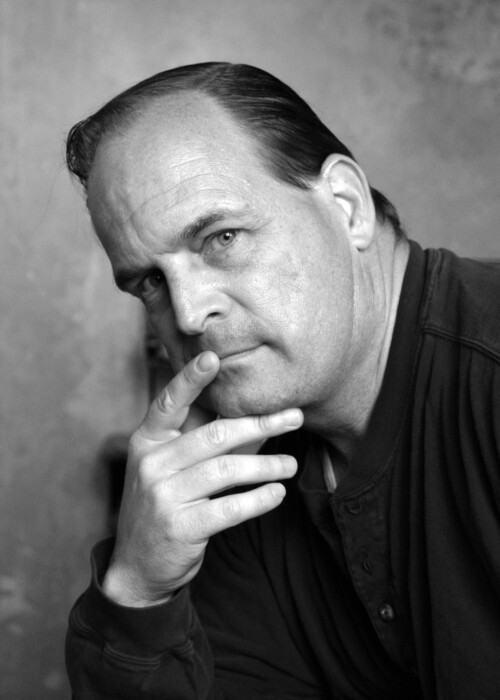 On Saturday Morning, January 8, 2022, Jon Richard “Sticks” Platten passed away in his home with his family. Jon was born on October 12, 1958, in Alexandria, Virginia. His parents are James Frederick Platten and the late Joan Arthur McKinney. His wife is Leslie Judd Platten of 29 years.

Jon did many wonderful things in his life. He starred in 37 major motion pictures, TV Series and national and local commercials and was a member of SAG-AFTRA. He was Spokesman for the Inaugural administration to President Ronald Reagan. He was an On-Air Personality at KDXU Radio Station in St. George Utah. Jon worked at JC Penney’s for many years, where he met his wife.

Jon was an active member of the Church of Jesus Christ of Latter-day Saints. Jon served a two-year mission in California, Ventura.

He climbed to the Mt. Everest Base Camp in the spring of 2017, as the Cancer Ambassador with Radiating Hope.  Jon was a talented percussionist, body builder, basketball enthusiast and player, treasure hunter, martial artist, wonderful husband, and father.

Services will be live-streamed and may be viewed at www.lindquistmortuary.com by scrolling to the bottom of Jon’s obituary page.

The Platten family would like to offer thanks to everyone who helped us with dad over the years, such as his doctors and nurses, and our ward and friends. We also thank you for your condolences. We would also like to thank Lindquist for taking care of Jon and for the beautiful services.

To order memorial trees or send flowers to the family in memory of Jon Platten, please visit our flower store.