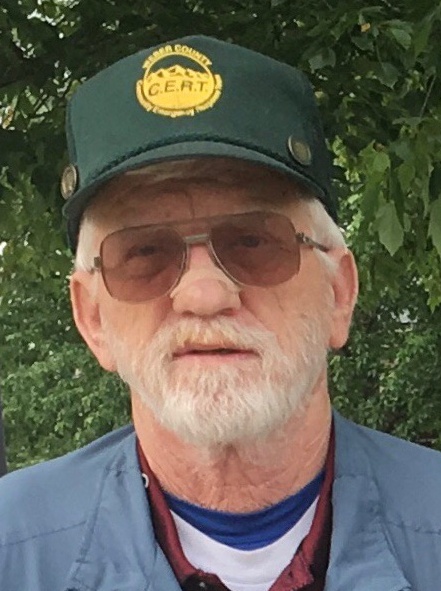 Johnny graduated from Bear River High School in 1967. After graduation, he joined the U.S. Army and served in Germany and Vietnam. After he returned from service he worked at the Hill Air Force Base as a warehouse manager or “AKA babysitter” and DDO Warehousing. He was an active member of The Church of Jesus Christ of Latter-day Saints. He held the office of High Priest in the priesthood at Cedar Crest Ward. He loved watching his football team the Minnesota Vikings, playing and watching soccer, and basketball and watching Star Trek, he loved riding around on his BMW with friends and family and was also a member of the BMW “The Beamers Club”.

Interment, West Haven Cemetery, where Military Honors will be accorded.

The family would like to thank Ogden Regional Medical Center for their compassion and care and the Cedar Crest Ward for all their kindness and services.

To order memorial trees or send flowers to the family in memory of Johnny Marshall, please visit our flower store.