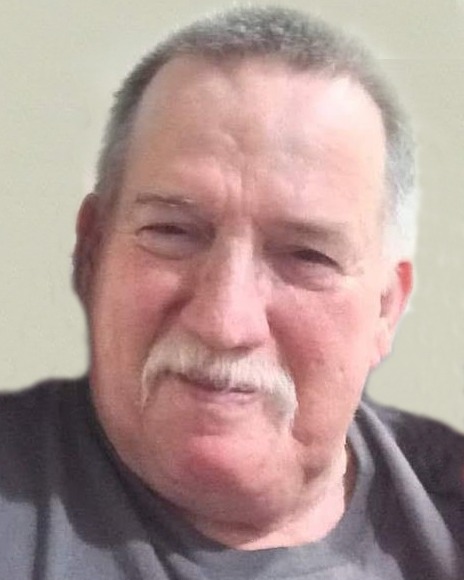 John Parker Preece, 75, passed away on Thursday, January 5, 2023. He was born in Ogden, Utah, on December 31, 1947 to Irene Ward Flowers. He grew up in Ogden and graduated from Bonneville High School. He lived there until 2001, when he followed his wife to DC. He then returned to Ogden, UT in 2018 where he lived at the Mountain View Health Services facility until his death.

He enjoyed outdoor activities like hunting (deer, elk, birds) with several good friends. His favorite outdoor times was fishing in Alaska. He also had a great golf swing. Still not sure if he was good at golf or could keep score well (with a nickname of Sandy), until he could no longer hold a club. When his son was younger, he was an assistant coach for softball and basketball. There was not an activity he missed when his children were younger whether it was soccer or dance. He was a great Santa Claus' helper as well for several around the Northers Utah area. His love of children was never doubted.

John is survived by his two children, Aimee Preece and Michael Preece; his sisters, Sandra Preece and Shelley Ann Anderson.  He has four granddaughters and one great-grandson.

He was preceded in death by his younger, brother Robert Flowers and his mother, Irene Flowers.

Graveside services will be held on Friday, January 20, 2023 at 11 a.m. at the Ogden City Cemetery. Arrangements entrusted to Lindquist’s Ogden Mortuary.

To order memorial trees or send flowers to the family in memory of John Parker Preece, please visit our flower store.