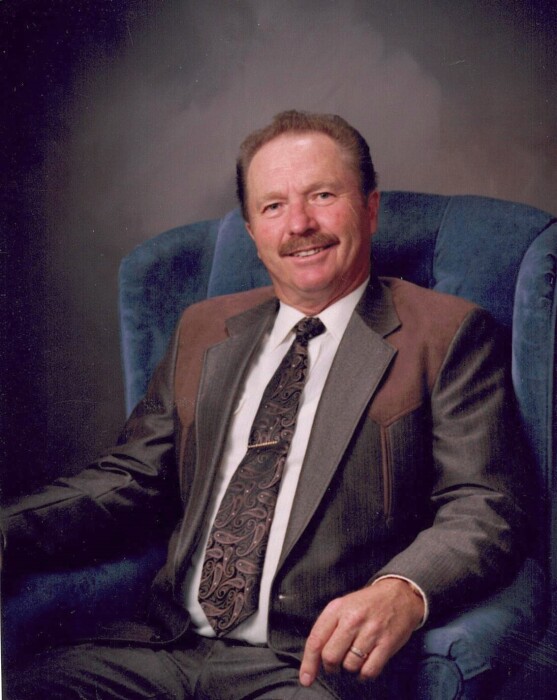 John worked at Hill Air Force base as an Aircraft Sheet Metal Foreman for 30 years and retired in 1994.  After retirement, he was a bus driver for the Davis County School District, where he enjoyed the kids, and the association he had with the other bus drivers.  John and his brother-in-law Dee Durrant opened Dee-Jon Custom Upholstery in 1961 and were in business for 40 years.  He enjoyed camping, fishing, hunting, golfing, and his service in the Church of Jesus Christ of Latter-day Saints and in the Bountiful Utah Temple.

In December 1988, he married Thora Louise Adams Hansen, adding six more children to his five children and a growing number of grandchildren.

Services will be live-streamed and may be viewed by going to www.lindquistmortuary.com and scrolling to the bottom of John’s obituary page.

To order memorial trees or send flowers to the family in memory of John Thomas Lewis, please visit our flower store.
Send a Sympathy Card