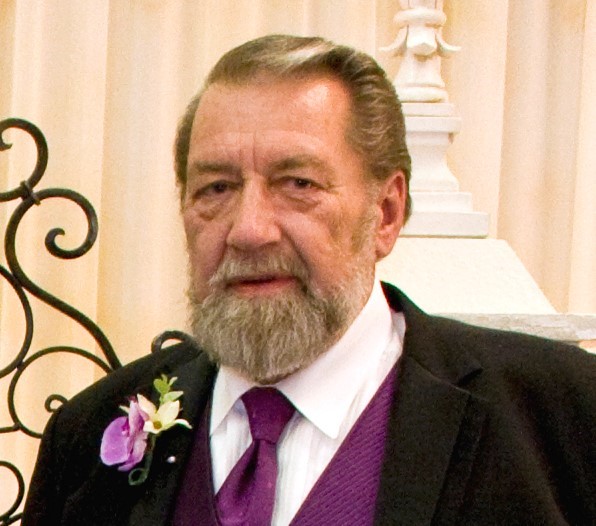 He was born in Ogden, Utah on December 14, 1944, to John Philip and Clara Neilson Krebs.  The family lived in Layton until 1950, when they moved to a new home in Kaysville.  He was a graduate of Davis High School and attended Weber State College.

John was a member of the Church of Jesus Christ of Latter-day Saints.

John loved to go ice fishing at Strawberry Reservoir, snowmobiling, camping, and flying model airplanes.  He enjoyed riding his Harley Davidson motorcycle and Hodaka dirt bike.  He was also a great machinist, mechanic and troubleshooter. John would jokingly say “we can fix anything but a broken heart.”  Most of all, he enjoyed being with his grandkids: Declan, Easton, Owen, and Corbin.

He was preceded in death by his daughter Megan Marie, father John P. (Phil) and his mother Clara.

To order memorial trees or send flowers to the family in memory of John Krebs, please visit our flower store.