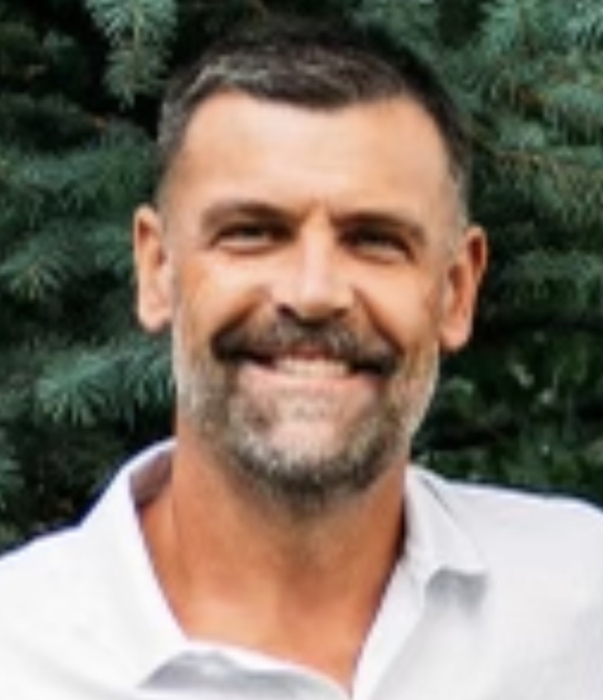 John was born in Salt Lake City on October 3, 1969, to Richard and Patsy Buchi. John was a graduate of Bountiful High School and had attended Weber State University.

He earned his Eagle Scout award at the age of 13 and served an honorable mission for The Church of Jesus Christ of Latter-day Saints in Micronesia, Guam.

John lived for his kids. It didn’t matter if it was coaching their sports team, leading their scout group, spending the day at the lake, or any sort of adventure they were part of he was there. John loved everything outdoors whether it was water or snow skiing, hiking, camping, climbing, mountain biking or riding jet skis.

In August of 2020, John was mountain biking and crashed and fell causing spinal cord injuries that left him a quadriplegic. He fought valiantly for the last eighteen months to recover from his injuries, but in the end his paralysis and attributable complications won.

John is survived by his four children; his parents, Patsy and Richard Buchi; his brother, Paul Buchi (Juli), his sister, Janice Burke (Steve); 19 nieces and nephews, and three grandnieces and nephews.

Livestreaming is being provided by the ward, and may be watched from linktr.ee/bartoncreek .

To order memorial trees or send flowers to the family in memory of John Buchi, please visit our flower store.