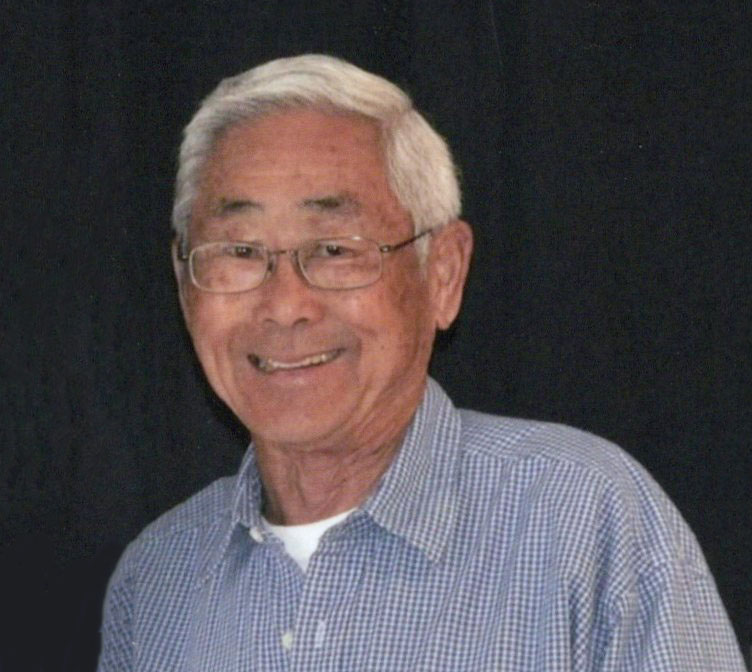 HONEYVILLE - Jimmy passed away on October 31, 2021, at home surrounded by loved ones, from complications due to Parkinson’s Disease. He was born April 21, 1932, in Los Angeles, California, to Nobuko Edith Ishii and Toshio Spencer Kunishige. Jimmy moved to Utah after leaving the Poston, Arizona, internment camp. He attended Bear River High School where he excelled in baseball, basketball, and football.

Jimmy met the love of his life, Namiko, in high school. They began a long-distance relationship when Jim moved to California and enlisted in the Army in 1952. He was stationed in Panama, then came back to Utah to work at Hill Air Force Base. Jim and Nami were married on October 3, 1959. Together they lived in Honeyville for most of their years, where they raised three daughters.

They have spent the past 70 years together, never one without the other. Papa loved baseball, fishing, and boating. He then went on to share his love of all things sports with his grandchildren. Jim and Nami spent their retirement years RVing and being snowbirds in Yuma, Arizona. Even after they were unable to travel, he always wanted to tinker on his motorhome.

Due to COVID-19, there will be a small immediate family service.

To order memorial trees or send flowers to the family in memory of Jimmy Ishii, please visit our flower store.
Send a Sympathy Card