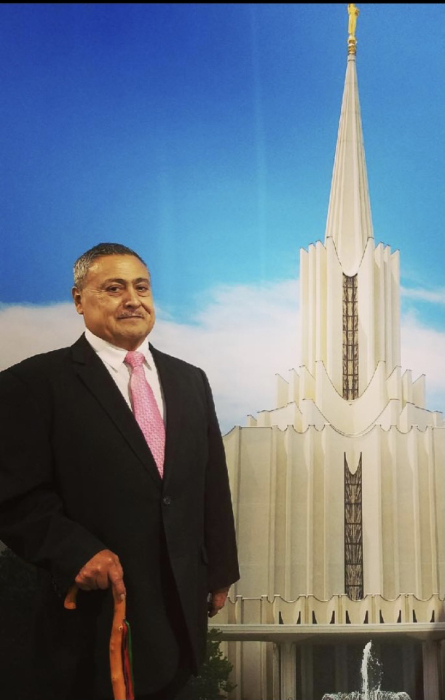 Jesús Martínez Flores, 74 passed away peacefully on August 24, 2021, surrounded by his immediate family in Taylorsville, UT.  Jesus was born on August 24, 1947 in Taft, Texas to migrant workers from Piedras Negras, Coahuila, MX.

His life revolved around his family. From a very young age he worked with his family migrating seasonally to the United States. At 17, he settled in Chicago, IL where he would spend 24 years dedicated to his wife, children, and their extended family by sponsoring their path to residency.

He then uprooted his family to Salt Lake City, UT. There he began a new path by opening Taqueria Piedras Negras and would have success as a restauranteur until his health forced him to retire.  All along his journey he made many friends who became like family. His purpose in life was to provide anything he could to others not just his family and he did this so humbly.

To order memorial trees or send flowers to the family in memory of Jesus Martinez Flores, please visit our flower store.