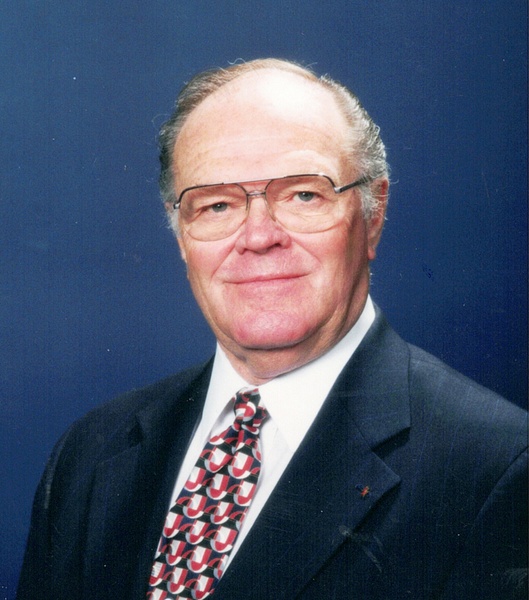 Jesse Richard Barnes passed away on Tuesday, July 19, 2022. Jesse was born on February 26, 1931 in Cheyenne, Wyoming and attended the public school system in Evanston.  He served 4 years in the United States Navy after which he attended the University of Utah School of Engineering.

He married Shirley G. Burdett on September 11, 1954.  Together they raised three children in Bountiful, Utah.

After over 30 years of service at Litton Industries, he retired and focused on his passion; golf, with many friends at both Oakridge Country Club and Sunbrook Golf Course.

Jesse was an active member of the Masonic Lodge is Salt Lake City and Bountiful.  He served as Grand Master for the state of Utah in 1986.

In lieu of flowers the family requests:  Donate to "The Children's Tumor Foundation IN MEMORIAM: JR BARNES" at the following link-

To order memorial trees or send flowers to the family in memory of Jesse Richard Barnes, please visit our flower store.