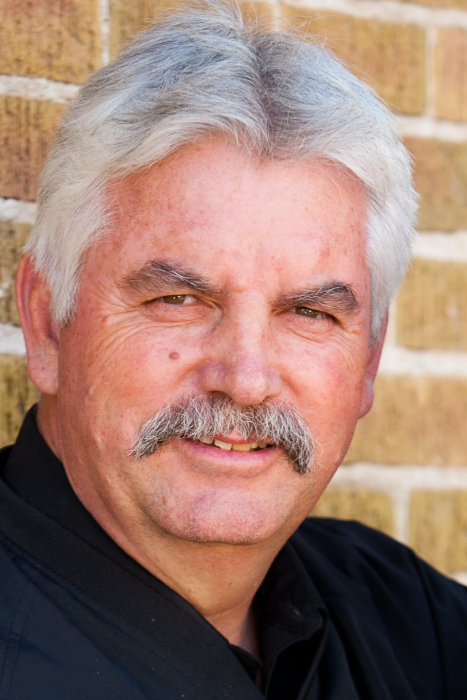 Jerry passed away for the last time, December 5, 2021 in Cogar, Oklahoma.

He was born February 6, 1957, the son of Jerry D. and Hannah Adams Williamson. He married Jane Noyes December 11, 1980 in the Ogden, Utah Temple. He was an active member of The Church of Jesus Christ of Latter-day Saints serving in many positions. He retired from North Layton Jr. High as a physical education instructor, basketball coach, and track coach. He enjoyed sports, fishing, mowing his lawn to perfection, laughing and telling jokes. He will be remembered for his ability to leave a smile on the face of all he came in contact with. He was admired for his positive attitude and hard work despite his physical limitations.

He survived things most people could not. It's been quite a journey.

A special expression of thanks and love to his wife, Jane and his children for standing by his side, and for all the care and love they gave Jerry through some very difficult health situations.

To order memorial trees or send flowers to the family in memory of Jerry Williamson, Jr., please visit our flower store.