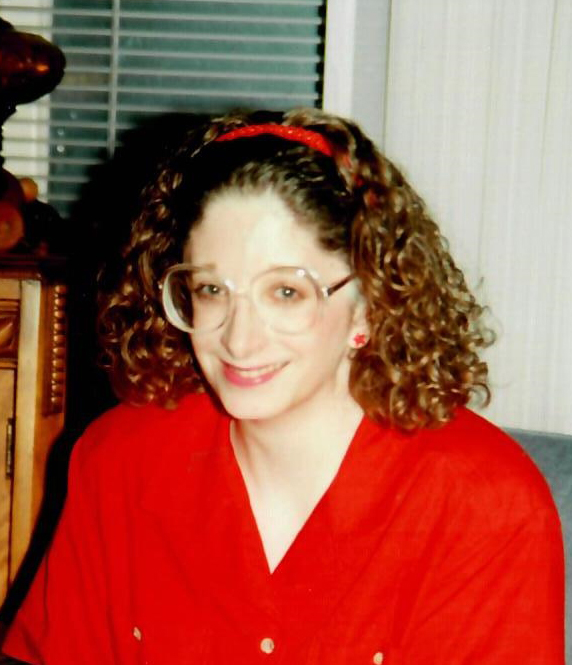 Born with boundless energy, Jennifer started gymnastics training at an early age. She attended East High School where she was a gymnastics enthusiast and a star member of the gymnastics team. She graduated in 1982 and later earned an Associate Degree at Utah State. She married Mark Warburton, living together first in Tooele and then in Rush Valley where they raised their son, Richard, and their daughter Kaitlyn. Jennifer and Mark later divorced.

Jennifer had a special gift for working with very young children and comforting seniors. Jennifer’s Grandmother Bowers especially felt her affection and they had a special loving bond. Family was always important to Jennifer, and she greatly missed her mother Carma Jane who died in 1991. Jennifer’s skills led her to work as a medical assistant with the elderly and with daycare for young children.

Jennifer was a member of The Church of Jesus Christ of Latter-day Saints and enjoyed serving the Lord through a full-time mission in Pittsburgh, Pennsylvania. She later fulfilled callings in the Primary and Relief Society.

Life was not always easy for Jennifer with health issues that followed her throughout her life. But she was a great example of endurance through difficult times and doing the best in the circumstances.

A memorial to celebrate the life of Jennifer will be held at a later time. Arrangements entrusted to Lindquist’s Ogden Mortuary.

To order memorial trees or send flowers to the family in memory of Jennifer Kay Warburton, please visit our flower store.