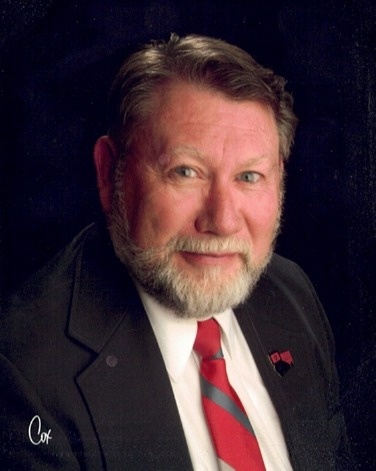 Jeffery Frank Clark, 78, passed away of cancer surrounded by loved ones on Thursday, September 15, 2022. Jeffrey was born on November 22, 1943 to Daniel and Gladys Clark in Idaho Falls, ID.

He attended Oregon State University and Massachusetts Institute of Technology. He received a Bachelor’s degree from Brigham Young University in accounting and was a computer science teacher for many years. He served in the Bishopric in Salt Lake City, Utah.

Jeffery was quite the traveler and visited every state within the USA. He lived in many places throughout his life, Idaho Falls, ID, Paisley, OR, Provo, UT, Los Angeles, CA, Salt Lake City, UT, Neshanic Station, NJ, Houston, TX, Panama City, Jacksonville, FL, Atlanta, GA and then 32 years in Ogden, UT.

Jeffery was baptized a member of The Church of Jesus Christ of Latter-day Saints in 1957 and served a mission for the Church to the Argentina North Mission from 1964 to 1966. He served in a Bishopric in Salt Lake City, Utah.

He married Carol Jensen in 1967, they later divorced. He married Shirley Woods in 1990 in the Salt Lake City Temple. Jeffrey had a deep love of his family, with a deep devotion to his family and faith. He loved all things aviation, but especially radio-controlled airplanes, woodworking, and computer programming. He was a lifelong reader, especially science fiction and history.

To order memorial trees or send flowers to the family in memory of Jeffery Frank Clark, please visit our flower store.