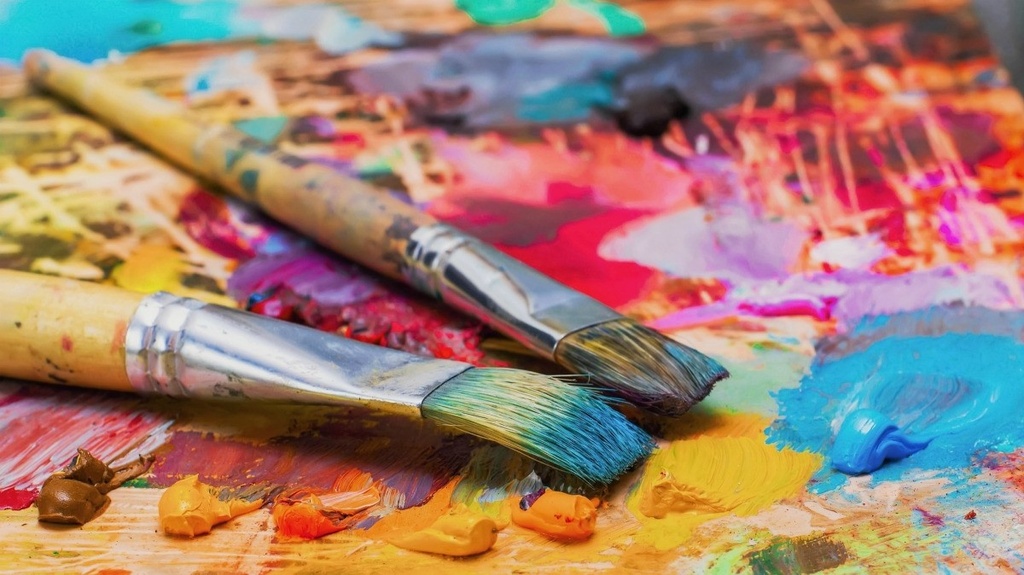 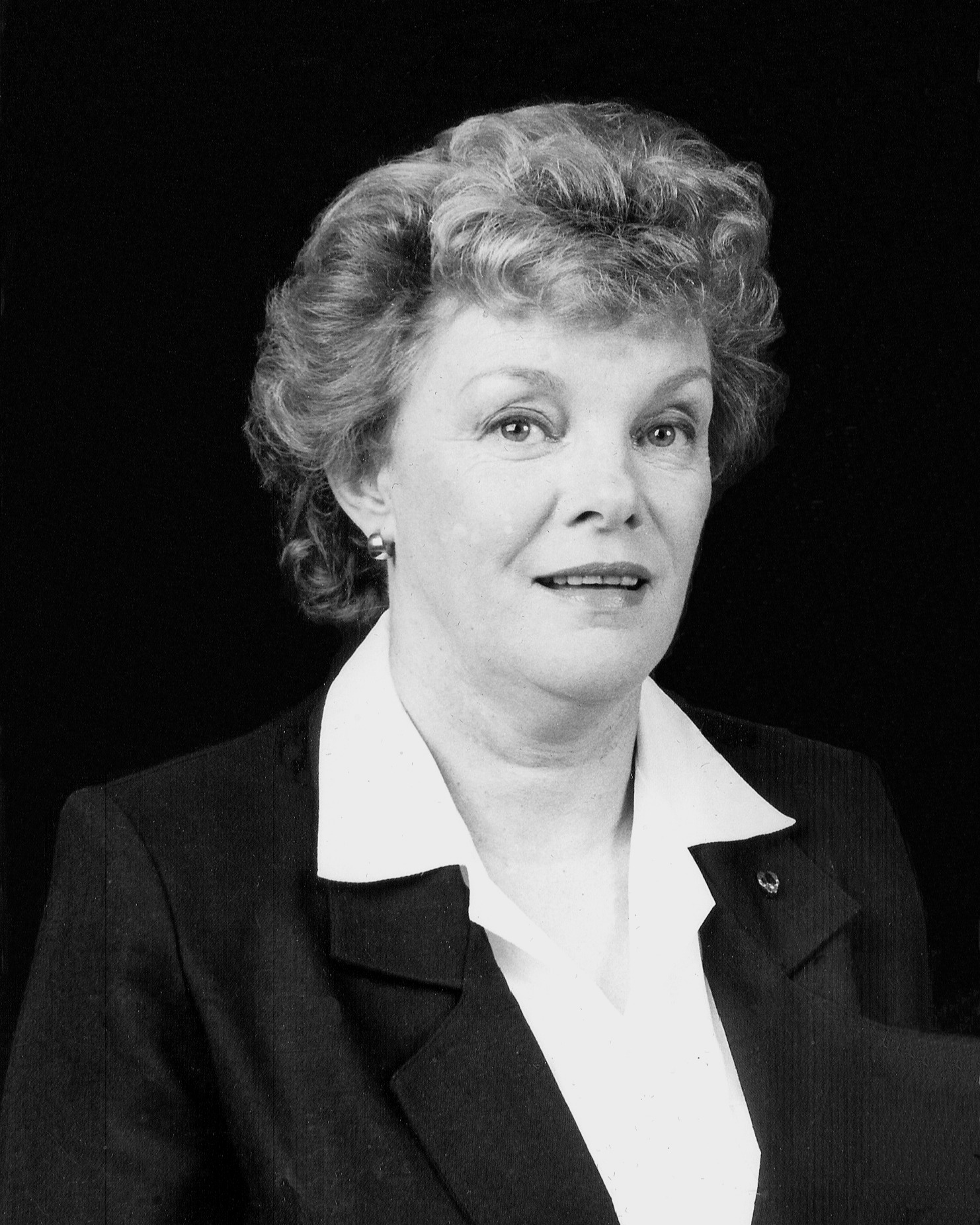 Jean was an Air Force wife, moving with her husband and children to Arizona, Japan, Texas, Colorado, Okinawa, Kansas, and Utah. They settled in Clearfield, Utah when Bennie retired from the Air Force.

Jean attended Weber State College and graduated with a Bachelor of Art degree as a Phi Kappa Phi. She worked as a teacher for the Salt Lake School District, a window decorator for the old Fred M. Nye store, and she also taught English as a second language, in Japan and Utah. She was a member of the Ogden Palette Club and served as president from 1989-1990. She also volunteered at the Eccles Art Center and  won numerous awards for her artwork. She played the piano and taught lessons for many years. She took an organ course at BYU and played the organ at the Clearfield 9th Ward for many years. She was a voracious reader, and taught us a love of reading, music, history, and art.

Jean was a member of The Church of Jesus Christ of Latter-day Saints and held many positions including Primary president, chorister, organist, cultural arts teacher in Relief Society, and den mother.

She was an avid genealogist and proud of her pioneer heritage.

Jean was preceded in death by her husband, parents, and siblings. She is survived by her children: Carla Dodge (Allen); Jim Siemens; David Siemens (Ann); and Linda Beck (Craig); 12 grandchildren and 18 great grandchildren.

Funeral services for Jean will be live-streamed and may be viewed at www.lindquistmortuary.com by scrolling to the bottom of her obituary page.

To order memorial trees or send flowers to the family in memory of Jean Loretta Nelson Siemens, please visit our flower store.