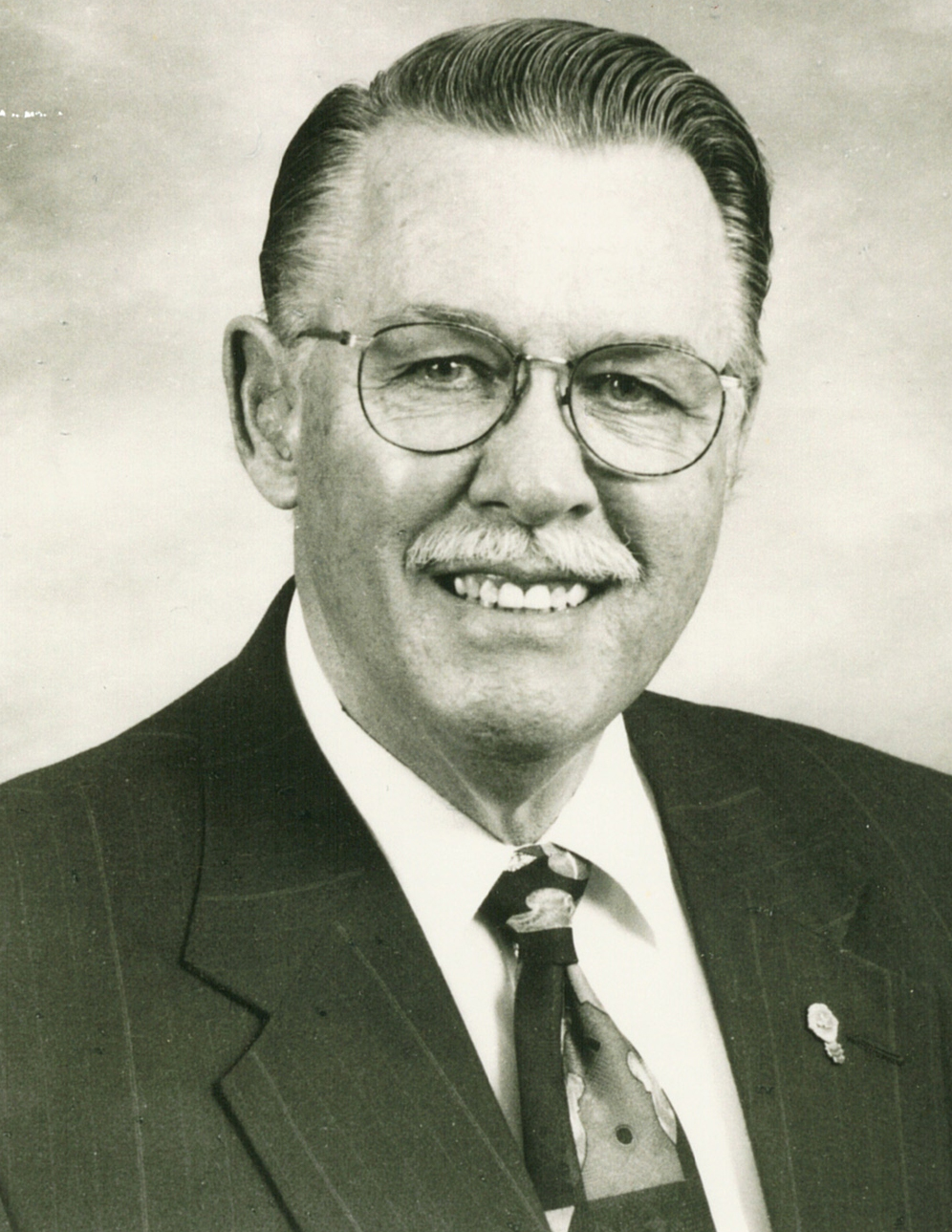 Jay’s love of each person in his immediate and extended family shone through in every action and throughout his ﬁght with cancer. Jay was creative, strong, intelligent, and forever playful. Incredibly kind and generous, he assumed and brought out the best in everyone he met. Jay found his truest joy with his wife Rosie, their children, and their ever-expanding families. He also enjoyed creative and non-ﬁction writing, public speaking, tackling puzzles of all kinds, singing, acting, playing games with his kids and grandkids, ﬁshing, tending a garden, making and ﬁxing all sorts of things, and—above all—serving others.

Jay was born in Cache Valley, Utah on October 30, 1933. His family moved several times before settling in Brigham City. With the onset of the Second World War sacriﬁces were a given and at the age of 9 Jay started working at his father’s laundry. An empathetic youth, Jay snuck food to those in German detention camps. After graduating high school at the age of 16, Jay studied brieﬂy at Utah State University before volunteering for the draft and serving in the US Army overseeing the AWOL program at Camp Carson, Colorado.

Jay attended the University of Connecticut where he graduated with Highest Honors and Distinction in Rhetoric and Public Address in 1957. After applying to and being accepted at several law schools, Jay returned to Utah where he completed his Bachelor of Law from the College of Law at the University of Utah in 1963, subsequently passing the State Bar.  A few years later this Bachelor of Law was converted into a Juris Doctorate by the Utah State Bar.

While practicing law in Salt Lake City, Jay met and courted Rosie, the love of his life. Rosie was the secretary to a lawyer Jay had a case against, and was having to repeatedly shield her boss from Jay’s phone calls. After learning from a friend that Rosie was a true catch, Jay eventually insisted he was calling speciﬁcally for her. She accepted an invitation to lunch, then to dinners and dancing, and ﬁnally to marriage with the promise that he’d provide her “a diamond that could be seen.” For the following week, each lunch hour began at a diﬀerent jewelry store, each presenting, as if meant to be, an open parking space right up front just as they arrived. They settled on a diamond, ﬂawless under 20x magniﬁcation, placed in a band of gold, which she received just before dinner (so she could enjoy it throughout the night) at The Roof Restaurant atop Hotel Utah, with a view of the Salt Lake Temple and the city. The two were married in that same temple August 14, 1964. Fifty years later, Jay and Rosie celebrated their Golden Anniversary at The Roof Restaurant, now atop the Joseph Smith Memorial Building.

Jay was a lifelong, dedicated member of the Church of Jesus Christ of Latter-day Saints. He served faithfully in many callings throughout his life, a favorite of which was Primary Teacher, where he beneﬁted the lives of many children with his innovative and thought-provoking lessons. Jay had wanted to serve a mission as a young man, but due to the war, this privilege was denied. Jay realized this dream later in life when he and Rosie were called to the Tennessee, Knoxville Mission Oﬃce, serving from January 2007 to December 2008. Jay and Rosie enjoyed their mission immensely, making many lifelong friends and becoming “ASAP” (As Southern as Possible). They especially enjoyed working closely with  the proselyting missionaries and were instrumental in baptizing 13 new members. One—Johnny Howard—became like a brother to Jay and Rosie, he and Jay truly being two peas in a pod.

Jay was a member of the Bountiful Lion's Club from the day his father inducted him at his ﬁrst meeting in 1968. Though inducted that night, Jay states he truly became a Lion the day he found himself working shoulder to shoulder with others in the community to lay asphalt for a community tennis court. Over the years, he has served in all of the club oﬃces  (three times as president), in District and Multiple District oﬃces, as District Governor, and as Chairman of the Board of the Utah Lions Foundation. Fundraising work with the Lions Club contributed $600K to the creation of the Moran Eye Center.  His work with the Lions has helped produce recreational facilities for the disabled, a dedicated cherry tree orchard, and the improvement of countless lives here and  around the world.  Finally, it’s impossible to think of a pre-Thanksgiving weekend without including Jay and Rosie’s dedicated service at the Bountiful Lion’s Turkey shoot, the Club’s annual fundraiser for their community projects.

He also wrote semi-autobiographical fiction, including The Bear Hunt, Not Guilty, Who Killed Walter Harris?, Proof of Guilt, and his personal Memoir Bits and Pieces.

Services will be live-streamed  by going to  www.lindquistmortuary.com and scrolling to the bottom of Jay’s obituary for the link.