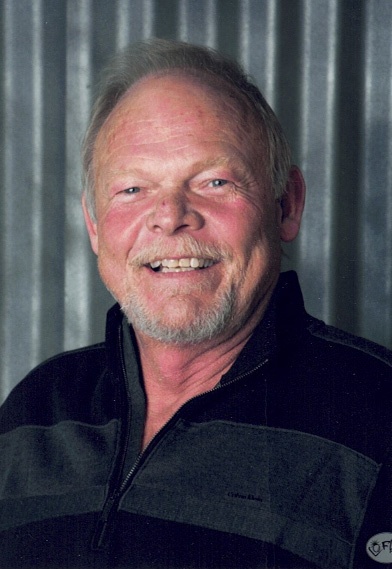 He graduated from Bonneville High School in 1974 and maintained close friendships with his classmates organizing annual “Wood Chuck Jamborees.”

He held his first job at El Matador at age 14 and then worked at Sunset Sporting Goods where he used his charm and wit to become the store manager. He transitioned to his lifelong career as a painter where he first worked at Colorite Inc., Union Paint, Daniel's, and Paint Company before starting his own business with his brother Brent, Hadley Brother's Painting. Hadley Brother's Painting was well-known across the Wasatch Front for their quality in commercial, residential, and industrial facilities. He helped build the business to become the largest paint contracting company in Utah. Jay was highly respected in the painting industry and came to serve as the President of the Painting and Decorating Contractors of America for two terms. He retired after 38 years in business due to health complications.

Jay loved to hunt, boat, and fish at Flaming Gorge Reservoir with his family and friends. In his retirement years he enjoyed tricking out and joyriding in his Jeeps. His greatest joy though came from spending time with his granddaughter where the two spent hours scheming, playing games, doing art projects, and being “partners in crime.”

Jay is survived by his wife, Heidi; daughter, Erica (Ryan) Steinbeigle; granddaughter, Sloane, who was the light of his life; and brothers, Brent (Carol), Ron (Joanie), Cliff (Cyndee) Hadley, Bill (Sheri) Lloyd and sister, Jackie (Tom) Ostler. He was preceded in death by his parents; stepfather, Floyd Lloyd; and brother, Steve Hadley.

As Jay always did and preferred, please feel free to come dressed in your favorite Hawaiian shirt or casual attire.

In lieu of flowers please donate to Huntsman Cancer Institute.

To order memorial trees or send flowers to the family in memory of Jay C Hadley, please visit our flower store.