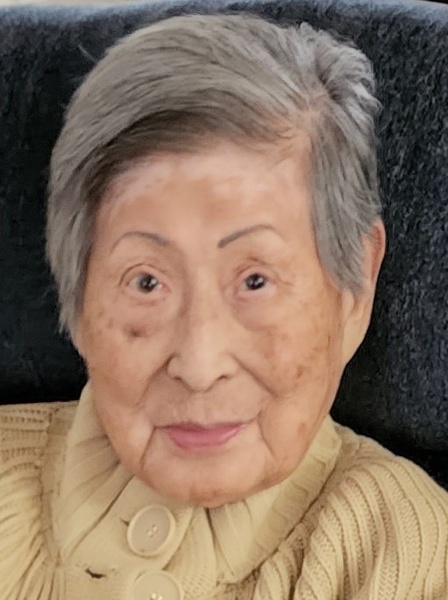 Jane Kikuchi Sugihara passed away on Wednesday, June 8, 2022 after a brief illness.  She was born on September 19, 1922 in Syracuse, Utah to Seiroku Kikuchi and Hiro Kasa. She spent her early years in Salem, Oregon where her father farmed. Her mother died when Jane was just 7 years old and her father died when she was 14, leaving Jane and her two younger sisters to be taken in by relatives in Utah.

Jane graduated from Davis High School in Kaysville, Utah and moved to Gaston, Oregon. When WWII broke out, she was sent to an internment camp in Minidoka, Idaho, via the Portland Assembly Center. Jane spent over a year in Minidoka, then moved to Nyssa, Oregon and later to Ogden, Utah where she met Harry Hiroshi Sugihara. They were married on October 14, 1946 and settled in Ogden/Roy, Utah, where they raised their family.

To order memorial trees or send flowers to the family in memory of Jane Kikuchi Sugihara, please visit our flower store.