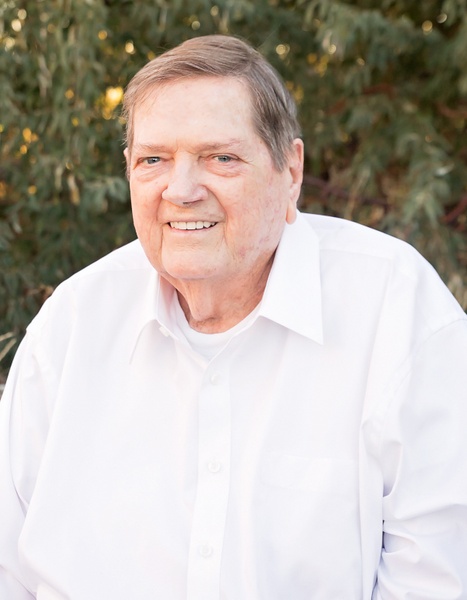 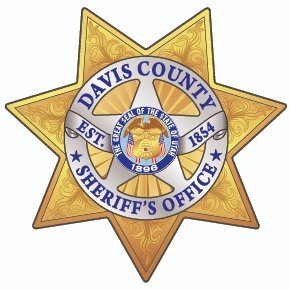 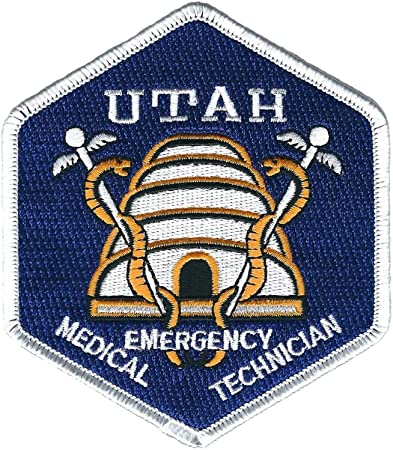 Our beloved father, grandfather, great-grandfather, and friend passed away on August 2, 2022, and was welcomed into the arms of our loving Heavenly Father, his parents, and sisters.

Jan was born in Ogden, Utah, on September 17, 1942, to David Carrick Cunningham and Leona Oleta Valentine. He was their only son and the second of three children. Jan spent his childhood growing up in the Ogden Valley and graduated from Weber High School in 1960.

After high school, Jan joined the Navy and served our country with honor for six years. His service took him all over the world and allowed him to have many wonderful experiences. Following his military service, Jan served a full-time mission for The Church of Jesus Christ of Latter-day Saints in the Central German Mission.

Jan attended Weber State College earning his Associate and Bachelor’s Degrees in Criminal Justice with a double minor in Chemistry and Sociology. He earned his Master’s Degree in Public Administration from BYU and graduated from the FBI National Academy.

Jan began his career in law enforcement in March 1968 with the Davis County Sheriff’s Office. Throughout his 35 years of service, Jan was instrumental in creating many of the programs utilized by the sheriff’s office, some of these include: the Deputy / Paramedic Program, SWAT team, Crime Lab, Arrive-Alive Program, Pistol Team, Search & Rescue, the Corrections Emergency Response Team (CERT), and the construction of the Davis County Shooting Range.  He designed the Utah EMS patch that is worn by EMTs, dispatchers, and paramedics. Several of his family members have proudly worn this patch on their uniforms over the years. He has left his mark in the EMS and Law Enforcement communities.

Jan had a testimony of our Savior, Jesus Christ, and served the Lord in many capacities. His favorite callings were those in which he was able to associate with the youth of the church.  Some of Jan’s greatest joys were camping, fishing, hunting, and teaching his children how to shoot a gun properly. He loved to take his family out to a nice meal and a dessert. Jan loved celebrating the holidays and generously gave to his children and grandchildren.

Jan was preceded in death by his parents; and sisters, Judith Flint and Karen Mower. He is survived by his children; 21 grandchildren; and four great-grandchildren.

The family would like to thank Korie Newby with Atlas Healthcare and Hospice. She became more than a healthcare provider to our father and family. She went above and beyond, demonstrating love, compassion, and friendship. She will always have a special place in our hearts.

Our hearts are breaking by his passing. We know he is in a beautiful place, free of any pain or restrictions that he has suffered with for many years. He is surrounded by family members who have waited so long for this reunion. We know he is busy fulfilling his next calling. We love him and look forward to the time we will be reunited again.

Services will be live-streamed and may be viewed by scrolling to the bottom of Jan’s obituary page.

To order memorial trees or send flowers to the family in memory of Jan Carrick Cunningham, please visit our flower store.