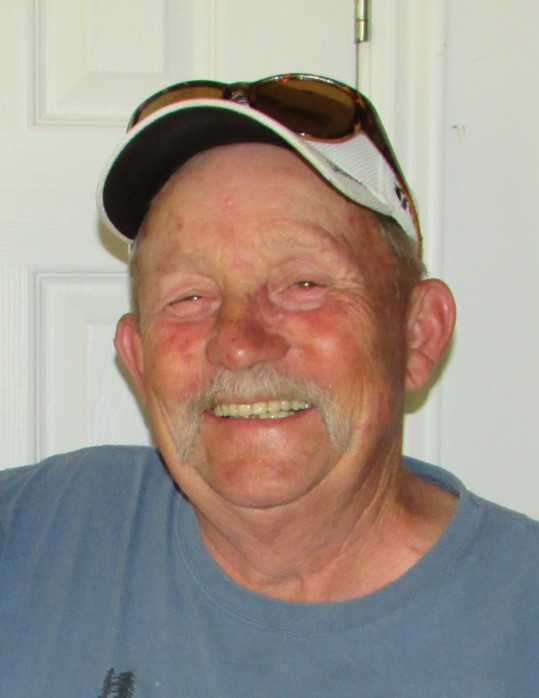 On September 26, 1946, James “Jim” William Lloyd was born, the second of four children, in Iowa Falls, IA, to Coye and Virginia Lloyd.

After moving to Washington Terrace, UT, Jim’s childhood had many adventures and shenanigans. He learned how to play baseball in a sandlot, the center of army barracks housing where his family lived. He was a Cub Scout, raised pigeons, and had fun exploring "the gully" with his older brother.

From an early age, Jim was a lover of animals. They trusted his kind soul. Around eight years old, he had a dog named Poncho that passed away. He missed Poncho so much that he wore the dog’s collar around his neck for weeks afterward.

Shortly after graduating from Bonneville High School, Jim joined the Army National Guard. Later, he joined the Airforce Reserves and was a part of the 68th Aerial Ports Squadron. While serving, he met his eventual wife, Nanci Parker, with whom he had a daughter, Nicole. In a later marriage, he adopted a son, Kenny, and helped raise another, Leland Peterson.

Jim was a painter, starting at Edward Anderson Company. He then moved on to GSL in 1991, and then opened his own painting business, JL Painting, which he retired from; Jim was a hardworking man all his life.

He always had a passion for the outdoors, especially hunting, camping, and fishing. Jim also enjoyed a good round of golf, where he was well-practiced at throwing clubs in the pond. He was a member of the NRA and believed in taking care of his own.

After surviving a previous bout with cancer, it came back, this time as leukemia. Jim had just begun the second battle against cancer when he unexpectedly passed away on February 23, 2022. His optimism, kindness, and even his stubbornness will be greatly missed by his family and friends. The family is so grateful that he was able to take one last hoorah with great friends Brent and Jan, and thank them for helping him experience life one last time.

Jim is survived by his daughter, Nicole (Dave) Anderson of Clinton, UT; his brother, Jerry (Judy) Lloyd of Hooper, UT; sister, Barbara (Frank) Landers of Layton, UT; brother, Steve (Cindy) Lloyd of Clinton, UT, two grandsons, Jacoby and Connor; numerous nieces and nephews; Leland Peterson, the Palleson Family of Manila, and many dogs, one in particular, Mitzi. He was preceded in death by his parents, Coye and Virginia Lloyd; a niece, Tiffany Jay, and son, Kenny.

"And that's the rest of the story."

To order memorial trees or send flowers to the family in memory of James "Jim" Lloyd, please visit our flower store.