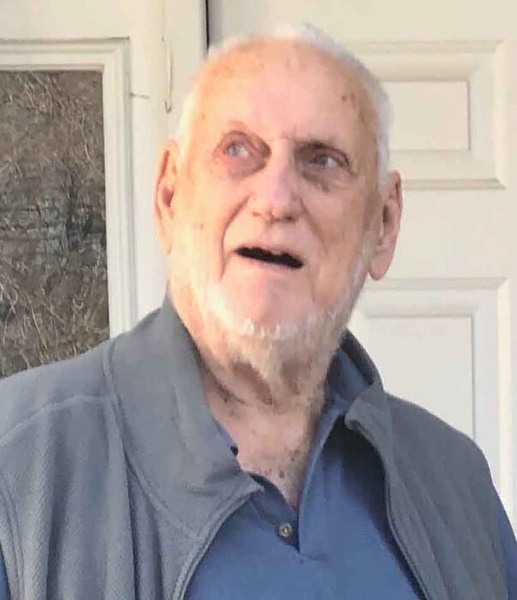 Upon graduating Harris High School in 1959, JB enlisted in the United States Army, completing basic training at Fort Benning, Georgia, and served his duty mainly in Germany. It was there he would go on to travel Europe until his assignment with the Army ended.

After serving his duty, Berry returned home and soon married Delores Thompson in July of 1968, married for 52 years. JB and Delores would have three children, Chris, Angela, and Tyrel.

JB made a long career in the power industry as a Lineman and Foreman for over 50 years, traveling and working in multiple locations before retiring to his home in Rutherfordton, North Carolina. Restless, he took a CDL driving job where he travelled more, even getting caught at the Canadian border, where he of course, ensured they had to work for his cooperation.

JB couldn’t stay in one place and enjoyed finding any excuse to travel; whether it be driving nine hours to visit his new-born grandson, just to leave two hours later, or drive across the country to Utah to say “Hi” for a day and go home the next. He also drove more than 12 hours to pick up his stranded son, only to drop him off 4 + hours further up the road, after which he would quickly get back on the road home.

Besides traveling, some of JB’s favorite hobbies included reading, sports, haggling at pawn shops, and giving everyone and anyone a hard time. He enjoyed visiting and being around his grandchildren and great-grandchildren. Besides his family, JB loved a variety of other things especially his cars.

Here’s to a man who did it his way and wasn’t ready to leave; our Daddy, Brother, Friend, Accomplice and to those who he annoyed, it still entertains him. You will be missed on many levels.

Funeral Services will be held at 11:00 am on Monday, January 31, 2022, at Lindquist’s Bountiful Mortuary, 727 N. 400 E. Bountiful, Utah, where friends may visit with the family from 10:00-10:45 am.  Following the service there will be a burial with Military Honors at the Utah Veterans Memorial Park, 17111 Camp Williams Road, Bluffdale, UT. 84065.  In lieu of flowers please donate to Wounded Veterans on his behalf.

Services will be live-streamed and may be viewed by scrolling to the bottom of his obituary page at www.lindquistmortuary.com.

Condolences may also be shared at www.lindquistmortuary.com.

To order memorial trees or send flowers to the family in memory of James (JB) Smith, please visit our flower store.