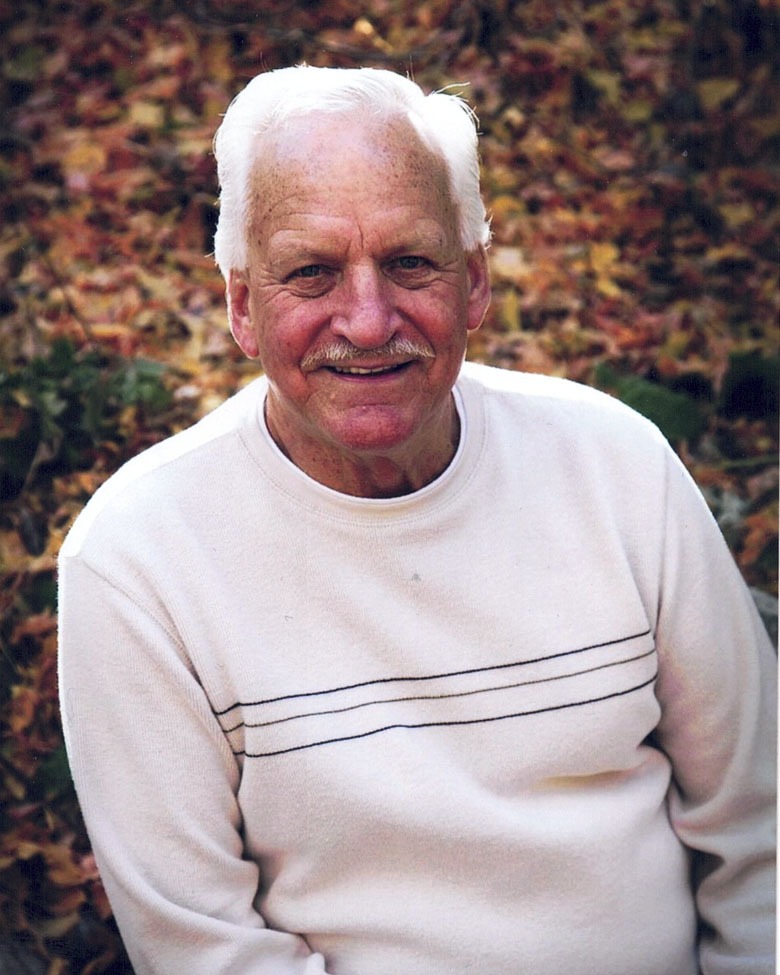 Jim passed away peacefully at home on January 14, at the age of 84.  He was born in Ogden, Utah on April 22, 1938 - the third son of Brigham W and Phyllis Halverson Thorpe.

Jim graduated from Weber High school and attended Weber State College. He served an LDS mission in Hawaii from 1958 to 1960. Upon completion of his mission, Jim enlisted in the US Navy and served active duty for 2 years. He then decided to continue his education in Provo, Utah.  During that time, he worked as a psychiatric aide at the Utah State Hospital. It was at BYU that he met and married Carolyn Smith Hargaray.

After graduating with a BS degree in sociology, Jim worked for the division of family services in Port Angeles, Washington for 2 years. He later returned to Ogden, Utah where he worked for the state of Utah as a case manager with youth corrections for almost 30 years.

He was an avid sportsman who loved hunting, fishing, hiking, and camping. He was also an enthusiastic BYU fan.

The family would like to thank the staff at Hidden Valley Assisted Living for their loving care and concern the past few years; also a thank you to Lois Graviet for her very special friendship.

Services will be live-streamed and available at the bottom of James’ obituary page.

To order memorial trees or send flowers to the family in memory of James Michael Thorpe, please visit our flower store.