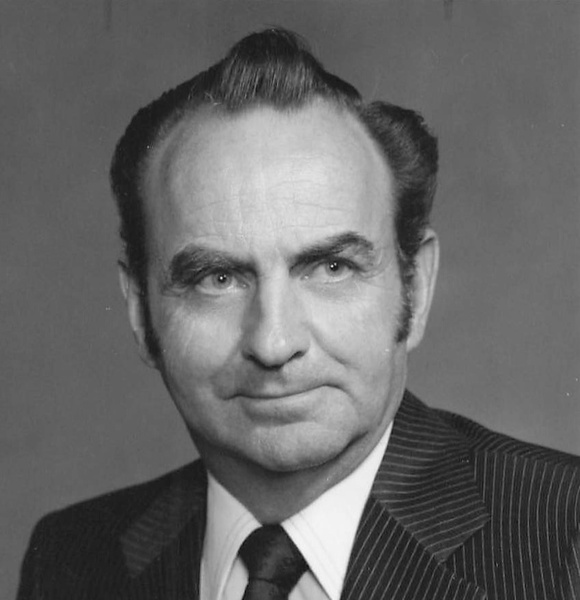 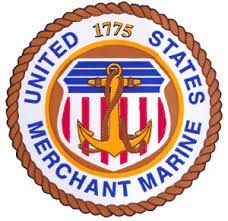 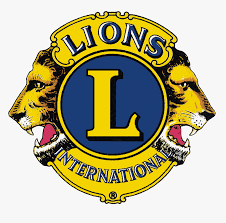 James Howard Rentmeister was reunited with his eternal sweetheart, Jeri, on April 6, 2022, after ten long years of separation. He returned home after spending 95 wonderful years raising his family and serving his community.

Jim was born February 25, 1927, in Syracuse, Utah to Hilaire Evarist and Della Zillah Criddle Rentmeister. He was a proud graduate of Davis High School, Class of '45. He married Geraldine (Jeri) Christensen on May 10, 1946. The marriage was solemnized on May 10, 1951, in the Salt Lake Temple of The Church of Jesus Christ of Latter-day Saints.

Jim was a proud WWII veteran, serving honorably in the Merchant Marines.

In 1954, Jim opened Jim's Sport Center in Syracuse. The hamburgers and shakes were legendary. The business was a staple in the community until his retirement. He was also a farmer and successful real estate developer. He served as an usher in the Utah State Legislature for many years.

Jim organized the Syracuse Lions Club in 1951, with 26 members, serving as the Charter President. He held many other offices, including District Governor, and received countless awards. He was tremendously proud of the work that the Lions Club performed in service to the city of Syracuse and was an active member until his death.

Jim loved travelling and took many amazing trips with his wife, Jeri. He loved spending time at his homes in Mazatlán, Mexico, Mesa, Arizona, and recently St. George, Utah. One special trip that he cherished was a family vacation to Branson, Missouri celebrating Jim and Jeri's 50th wedding anniversary.

He was an expert pinochle player and was always looking for a good game. He was also a great golfer and was nothing less than deadly with a 7-iron. He played and enjoyed the game until the age of 94. He loved the Utah Jazz and watched almost every game.

Jim was an active member of The Church of Jesus Christ of Latter-day Saints, Hansen Meadows Ward.  He served as Executive Secretary in a previous ward.

Jim loved his family. He was very generous with his time, resources, sound advice, and honest opinions. Every member of his family was loved unconditionally.

Jim leaves behind a large family that will miss him dearly. He is survived by his son, Alan (Yvonne) Rentmeister; daughters, Paula (Allan) Kite, Pamela (Ked) Nielsen; seven grandchildren; 22 great-grandchildren; and one great-great granddaughter.

He was preceded in death by his parents, four brothers, one sister, and one great-granddaughter, SkyLynn Kite.

Deep appreciation is expressed to Carole Draper, Heather Johnson, and Tiffany Skelton from Inspiration Hospice for their tender and compassionate care of Jim and his family.

Interment in Syracuse City Cemetery, where Military Honors will be accorded.

Services will be live-streamed and may be viewed by scrolling to the bottom of Jim’s obituary page.

To order memorial trees or send flowers to the family in memory of James Howard Rentmeister, please visit our flower store.