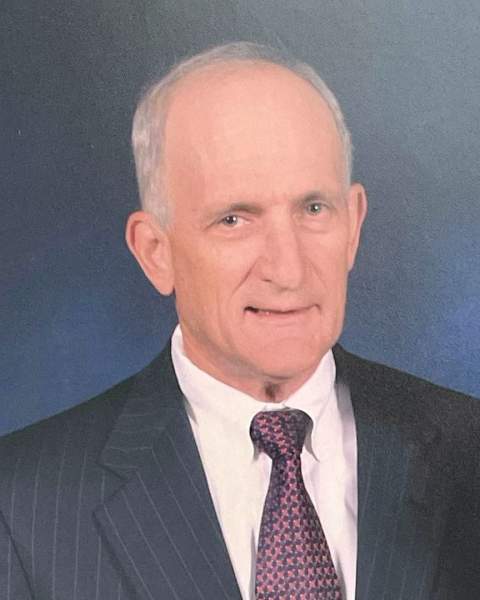 James Luis Newton of Kaysville, Utah, known as “Jimmy” to family, died at Huntsman Cancer Hospital on Tuesday, November 8 at age 78 after a 9-year battle with advanced stage lung cancer. He leaves behind his beautiful wife Sharon and children David, (spouse Kimberly), Jenny, and Michael as well as three grandchildren: Jacob, Benjamin (spouse Makenna), and Rachel.  In addition, he is survived by his siblings, JoAnis, Garth (spouse Laura), and Jack.

Jim was born and raised in Boise, Idaho, an area well known for the Basque community of which he was a part as his mother was Basque. In 2014, Jim and family made a trip to Spain to meet some of their relatives in the northern region of the country.

Jim attended Boise State University and The University of Missouri - Columbia where he received his bachelor’s and then master’s degrees in civil engineering. He started his career in Corvallis, Oregon and specialized in wastewater treatment, spending his entire career at the same company— CH2M Hill.  The family moved to Southern California and lived in both Solana Beach and San Juan Capistrano and made frequent visits to Disneyland, the San Diego Zoo, and Monday nights at the beach for the best family home evenings.

Jim was an avid fisherman and spent much of his boyhood on the banks of the Boise River landing trout, catfish, and anything else with fins. He did all kinds of fishing, tying his own flies and chasing the ever-elusive Steelhead. His last weeklong Steelhead camping trip with his friend Steve was one year ago.

Jim had the greenest of thumbs and on his two-acre property had an enormous orchard and massive garden which supplied much of the west side of Kaysville with produce. He loved to work in the garden and passed on his knowledge of gardening to family, friends and just about anyone who showed even a bit of interest. He even wrote a soon-to-be-published, 100-page book “Gardening in Kaysville”.

Jim married the love of his life, Sharon, on November 23, 1968 after dating for 7 years. They’ve known each other since Sharon was 17 and enjoyed cooking (mostly Sharon), going to the movie theater, and eating out at restaurants.

Jim loved all kinds of sweets and candy, especially the old-fashioned kind like gumdrops, taffy, black licorice, and butterscotch. He ate lots of ice cream and loved to dunk graham crackers in milk. Next time you’re biting into something sweet and sticky think of Jim, he’ll probably be eating something sweet too!

Services will be live-streamed and may be viewed at www.lindquistmortuary.com by scrolling to the bottom of James’ obituary page.

To order memorial trees or send flowers to the family in memory of James Luis Newton, please visit our flower store.