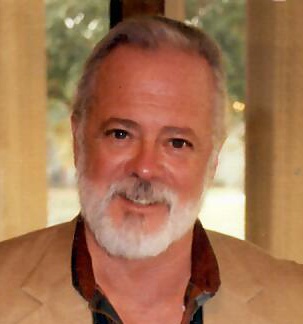 James joined the U.S. Navy and served during the Vietnam War. He received the National Defense Service Medal.

He was a civilian retiree from the U.S. Air Force at Hill Air Force Base, Ogden, Utah. James served as a Union Officer for the Local 1592, Hill Air Force and Base and was an American Legion member.

To order memorial trees or send flowers to the family in memory of James Masson, please visit our flower store.