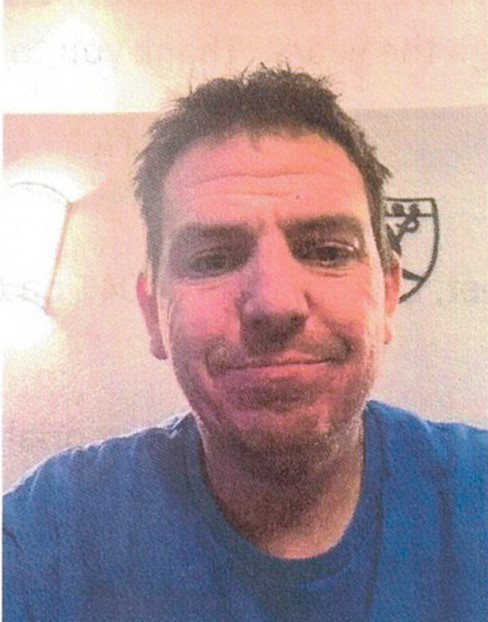 On January 16, 2022, James Micheal Gerome Lynn died of covid and passed through the gates of heaven to join Mamaw and his dad.

James was born June 10, 1982, in Kentucky to Biancha Honeycutt and James R. Lynn.  The family moved to Colorado.  During the summer he returned to Kentucky to be on the farm.  He graduated Cheraw High School.  He joined the Army for a brief stint and returned home to Colorado.

Shortly after, he moved to Utah where he worked various fast-food chains.  He enjoyed the interaction with co-workers and customers.  He especially enjoyed his last position with Sonic, being able to work with his family.

James met his to the moon and back true love, Nicole.  They were married in October 2010.  Rocking chairs and sunsets were supposed to be the future.  Watching the children grow and follow their paths, was the future.   The future is saddened without you. James was a father that adored his children, and a husband that cherished his wife.  A loving Poppie and a son that honored his mother.  He always made sure his family was well taken care of.

James was a Raider fan, win or lose.  He enjoyed watching the Steelers.  He had a dream of being a professional bowler and gaming champ.  His game of choice was Farm Simulator, the Kentucky farm never left him.  He spent his free time watching all the Fast and Furious and Star Wars movies.

But his true passion was baseball, the New York Yankees being his team of choice.  His all-time favorite team was his children’s teams and their games.  Seeing them in the game gave James a true sense of pride.  James coached, cheered, yelled, and fought for the right call.  He shared leadership and team spirit.

He is proceeded in death by his father, James R. Lynn, Mamaw, Pauline Lynn, and Grandpa Sgt. Jack Honeycutt.

A special thank you to the friends and family that have reached out with love, prayers, and support.  Thank you to Val Warner, PA for trying to find the best treatment through the years.  Thank you to Benny for lending an ear and to Brad for being a terrific friend.

If you would like to assist the family in lieu of flowers you may donate to the James Lynn Memorial at America First Credit Union  1-800-999-3961, #2631 or contact Nicole on Facebook, you may also donate to your local animal shelter.

To order memorial trees or send flowers to the family in memory of James Lynn, please visit our flower store.