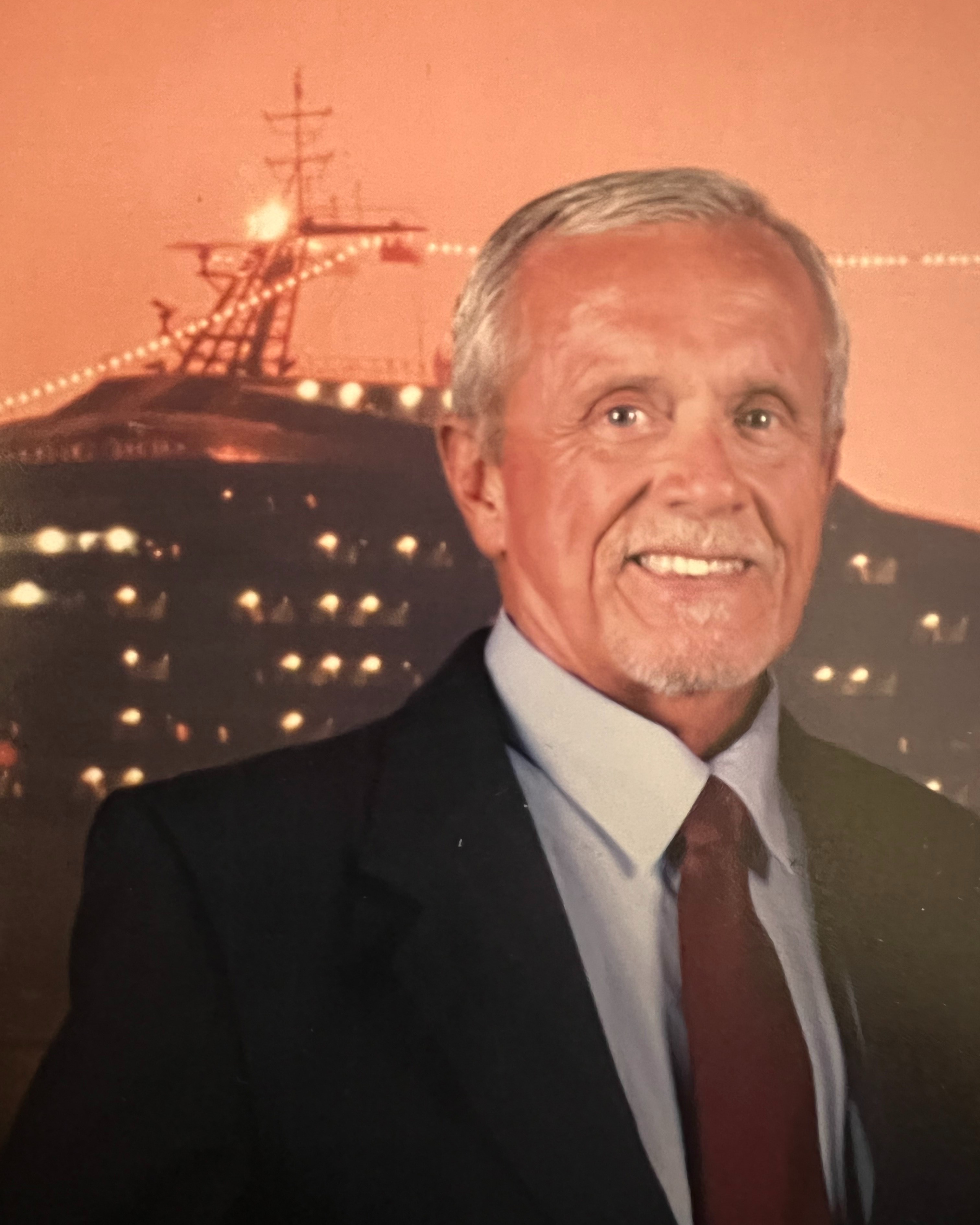 James LeRoy Thomas, age 77, passed away peacefully in his sleep on November 27, 2022. Born in Long Beach, California to James and Cecil Thomas, he was the eldest of three boys. Known as “Jim” or “Jimmy” to those who loved him, he grew up in Evanston, WY. When he was younger, the family ran a chuck wagon in town. In 1965 he entered the United States Army for two years, part of which he was stationed in Germany. He received the Good Conduct Medal and the National Defense Service Medal Sharpshooter (Rifle). Jim went on to graduate from the University of Wyoming with a degree in education. He was a high school teacher for a brief time (where he told stories of throwing chalk erasers at children’s heads when they wouldn’t pay attention) and then went to work as a Conductor for the Union Pacific Railroad, from which he would retire after 35+ years of service.

Jim met his wife Jan and they were married on January 21, 1978.  They lived in Roy, UT where they raised two children, a boy and girl. Jim spent most of his spare time at the golf course, playing at Riverside and The Bluff weekly with his friends. He would play anywhere as long as he could be outside working on his tan and perfecting his golf shots.  His sockline, from his tanned legs, was the stuff of legends. Jim made many lifelong friends through his love of the game of golf. He also enjoyed playing poker, pool, hunting, fishing and camping. He was a member of the Roy Elks Club for many years.  There was never an animal the family owned that didn’t prefer Jim. He and his dog Sammy were best friends for years, driving all around town with Sammy waiting patiently in the car with the window down or Jim throwing the ball and Sammy chasing it down at the park. They were rarely separated, and Jim was devastated when Sammy passed. Those who knew him well were considered close friends and he was fiercely loyal to those he loved, especially his family. He adored his children and grandchildren and was a proud Husband, Father and Grandfather always making sure everyone was taken care of and that he had their backs.

He was preceded in death by his father, James Ruben Thomas and his mother, Cecil Thomas. He is survived by his wife, Jan; his children, Mike and Dana Thomas; his grandchildren, Cheltzie (Tanner) King and Krue Thompson; and his brothers, Gary (Susan) and Kelly Thomas.

In lieu of flowers, please make a donation, in his name, to a local Jr. golf program at The Bluff or Riverside golf course or to the Department of Veterans affairs at https://www.cdceportal.va.gov/donate_online/

To order memorial trees or send flowers to the family in memory of James LeRoy Thomas, please visit our flower store.