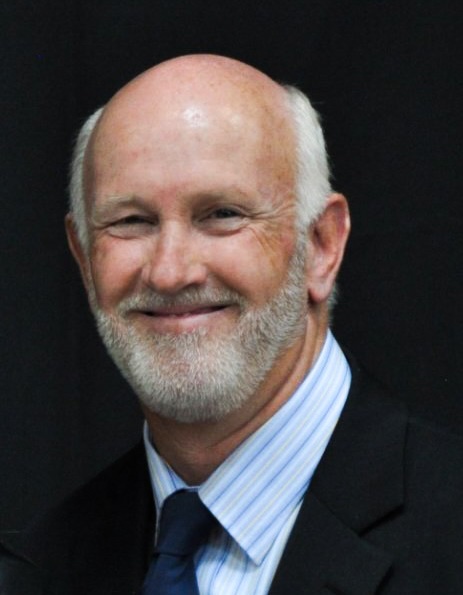 James “Jim” Douglas Leonard passed away on July 10, 2022, in Murray, Utah after a short battle with pulmonary fibrosis. Jim was born on June 27, 1954, in Corvallis, Oregon to Mahlon James Leonard and Dorothy Alma Blackner. Growing up in Layton, Utah, Jim loved hunting and never missed deer hunting season. As a teenager, he was either on his motorcycle or on his skis.

After graduating from Layton High School, he joined the US Navy and served honorably for four years. He then served an LDS mission in the Rome, Italy mission. Shortly after returning, Jim met and married the love of his life, Brenda Jean White, in the Salt Lake City Temple.

Jim graduated from Weber State University with his bachelor’s degree, later followed by a master’s degree. He worked in Configuration Management most of his career and enjoyed working with his numerous colleagues across the country.

Jim was an active member of The Church of Jesus Christ of Latter-day Saints and served in many callings, including serving in the Boy Scouts for many years.

Jim was an avid golfer, fisherman, and outdoorsman. He loved camping with family and taking his grandkids fishing on his boat. One of his proudest moments was hiking to the top of Half Dome in Yosemite at 55 years old. Jim and Brenda were world travelers. When they got married, he promised to take her on a vacation every year. They explored countless countries together with family and friends, some of their favorites being Italy, South Africa, Australia, New Zealand, China, and Israel.

A live stream of the service will be available at www.lindquistmortuary.com and may be viewed by scrolling to the bottom of James’ obituary page.

The family would like to thank the many doctors and nurses who cared for Jim and all of the family and friends who have shared their love and support during this time.

To order memorial trees or send flowers to the family in memory of James "Jim" Douglas Leonard, please visit our flower store.