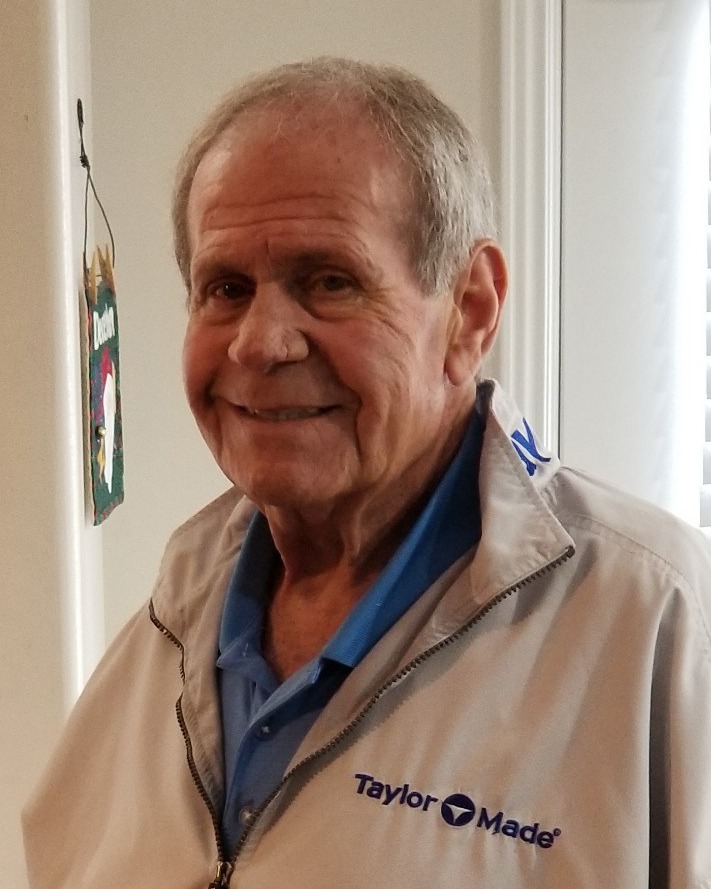 James G. Ball “Jim” passed away peacefully at his home on November 17, 2022 at the age of 75. Jim was born on July 5, 1947 to James and Rose Ball in Ogden, Utah. Jim attended Bonneville High School. He later went on to work as a truck driver for CF and a supervisor at Autoliv.

Jim met Gayle Pullum in 1966 while working at DDO. They were married in 1969 and had two children together.

Jim loved to golf, ski, travel and attend Weber State sporting events. He was the life of the party and had friends everywhere he went. He lived his life to the fullest and was always happy to be surrounded by family and friends.

Jim is survived by his wife, Gayle Ball; his children, Wendy (Dave) Leshon, and Jeremy Ball, eight grandchildren, and two great-grandchildren. Jim also leaves behind his sisters, Jannet Downs, Margaret (Carl) Buckway, and June (Mike) Reese; sisters-in-law, Joan (Rulon) Christiansen, Debbie Rowe, and Judy Pullum; and one brother-in-law, David Pullum. Jim had numerous nieces and nephews and was often referred to as their "favorite Uncle Jimmy." He was preceded in death by his parents, niece, and brother-in-law.

To order memorial trees or send flowers to the family in memory of James "Jim" G. Ball, please visit our flower store.