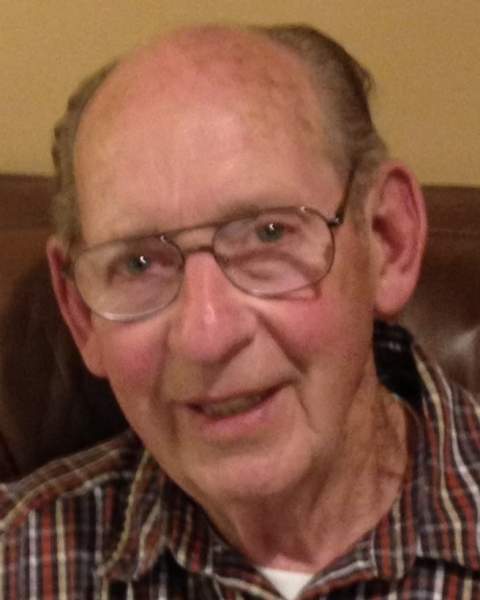 Jack Arnold Harper, 87, passed away on Thursday, August 25, 2022 after a valiant battle with Parkinson’s Disease. He was born in Salt Lake City on March 30, 1935, the son of Hector Howell and Kathryn Spence Harper.  Jack joined the Air Force on February 14, 1953 and served as a flight engineer and aircraft maintenance instructor.  He loved to fly.

He married the love of his life, Evelyn Cameron, on August 10, 1957 in Elko, NV. They moved around with the Air Force living in Bovington, England, Tacoma, WA, and Fairfield, CA.  In 1968 he served a 12-month remote tour of duty in Vietnam.  After being honorably discharged on August 31, 1973, Jack and Evelyn settled in Layton, Utah, but he continued his service in the Active Reserves for an additional 15 years. He also retired from HAFB Civil Service after 20 years.

Jack was a member of The Church of Jesus Christ of Latter-day Saints. Jack and Evelyn were sealed in the Bountiful Temple on March 15, 2013.

Jack enjoyed spending time with his family.  He loved his many camping and fishing

trips with his children and grandchildren.  He spent a lot of time tinkering in his garage.  He was very handy and could fix anything.  He loved to serve others.  He will be greatly missed by his family and friends.

In lieu of flowers please send donations to The Major Brent Taylor Foundation.

Services will be live-streamed and available the day of service by scrolling to the bottom of Jack’s obituary page at: www.lindquistmortuary.com, where condolences may also be shared.

To order memorial trees or send flowers to the family in memory of Jack Arnold Harper, please visit our flower store.