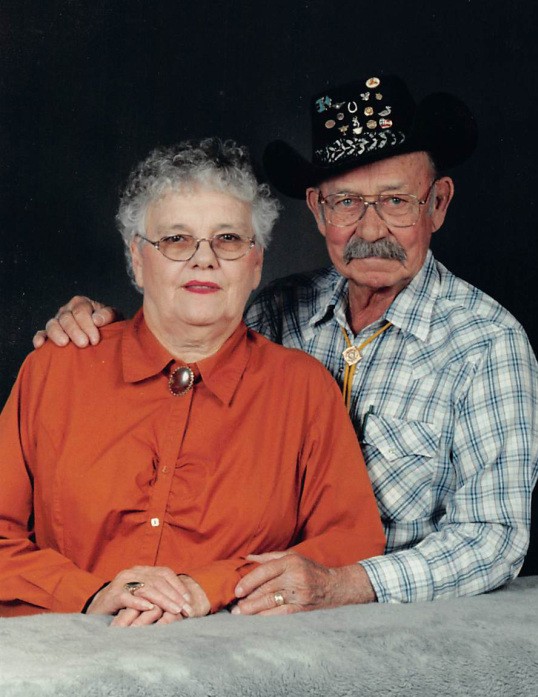 Iris Odessa Bingham passed away on Wednesday, January 12, 2022 in Ogden, Utah. She was born on January 29, 1937 in Torrington, Wyoming to David Roscoe Rodeman and Iris M. Harris.

She married Paul Jay Bingham on July 18, 1959. They were later sealed in the Logan Temple. Iris and Paul made their home is South Weber and have five children. After Paul’s passing Iris moved to Plain City.

Iris was active in her younger years as a relief society teacher. She really enjoyed the American Legion in Clearfield, and was the Auxiliary President for many years. She loved helping with Sub for Santa and the Easter egg hunts. She also enjoyed the Eagles in Layton.

She was a cook at many places and made many friends at each one. She was a wonderful cook. She also enjoyed crocheting and making things for her grandkids and children.

She was preceded in death by her husband, Paul; parents; one brother; and two grandchildren.

Memorial services will be held at a later date. Arrangements entrusted to Lindquist’s Ogden Mortuary.

To order memorial trees or send flowers to the family in memory of Iris Bingham, please visit our flower store.