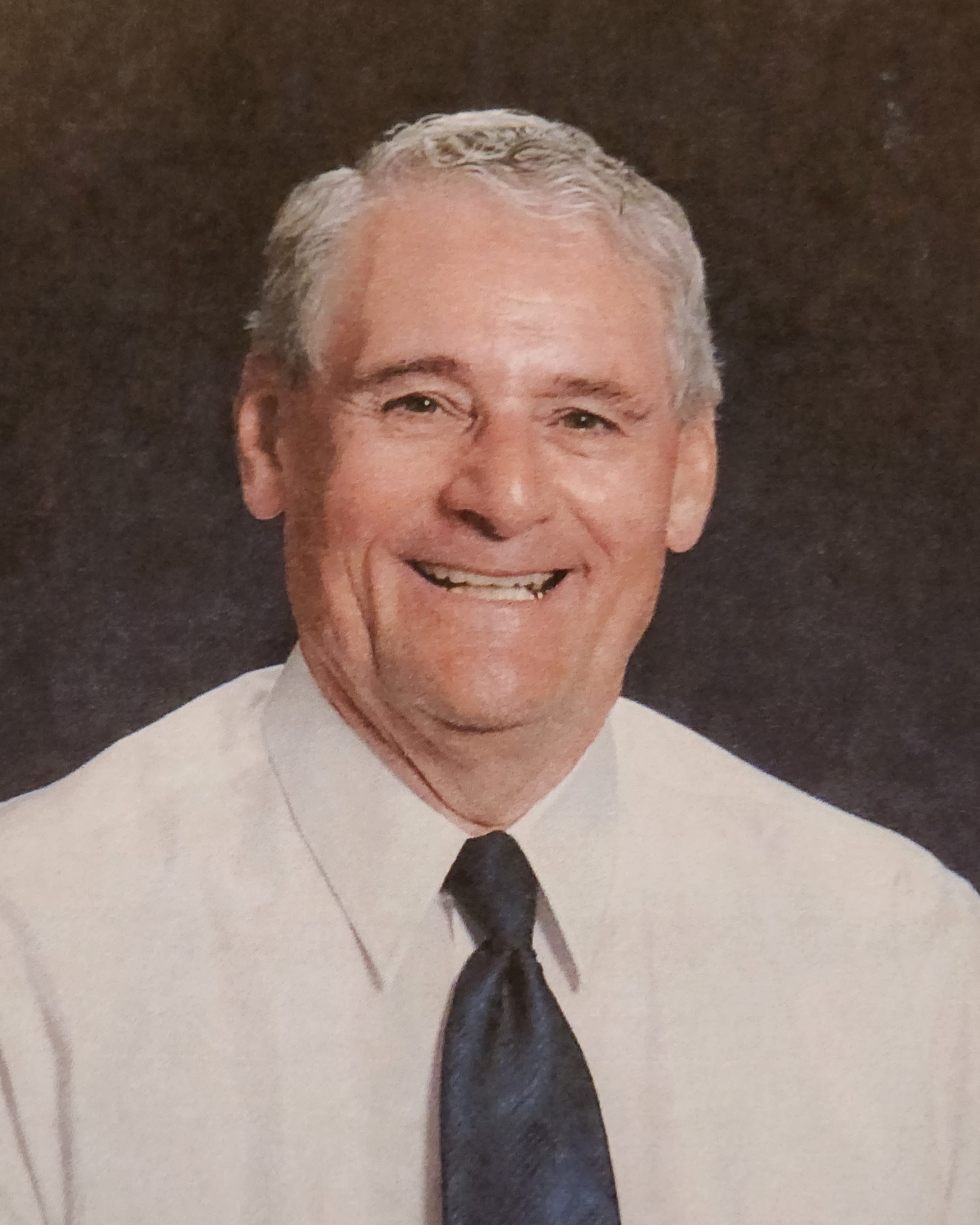 Bud Trewet, 86, passed away December 4, 2022 at Hidden Valley Assisted Living knowing he had created an amazing family and was deeply cared for. He was born August 11, 1936 in Freemont, Nebraska to Howard Madison, Sr and Freada Stevens Trewet. Howard Sr. referred to Howard Jr as ‘his little buddy’ which stuck as his preferred name. He was baptized in the United Methodist Church.

The family moved to Ogden in 1940. He attended Mound Fort from Kindergarten through 9th grade. He then attended Ogden High School and then became part of the first graduating class of Ben Lomond High School in 1954. He attended Weber State College on the ‘new’ campus on Harrison Blvd and later graduated with a BS degree in Accounting.

Bud was honored to serve with the United States Army attending basic and advanced combat infantry training in Colorado. He then transferred to Fort Meyer in Arlington, Virginia to proudly serve with the Presidential Honor Guard.

He married Dixie Lou Speth after a unique introduction in an Ogden bar and then eloped to Elko, Nevada on November 20, 1960. They lived in the same home in Ogden for 62 years.

He worked as a radio announcer and then for W.R. White Pipe Company. After an early retirement, he started a bookstore and worked with the IRS and HR Block.

He was a very proud and long-term member of the First United Methodist Church.

We wish to thank the special caretakers from Hidden Valley Assisted Living and the Hospice team at Canyon Home Health.

To order memorial trees or send flowers to the family in memory of Howard Madison "Bud" Trewet, Jr., please visit our flower store.