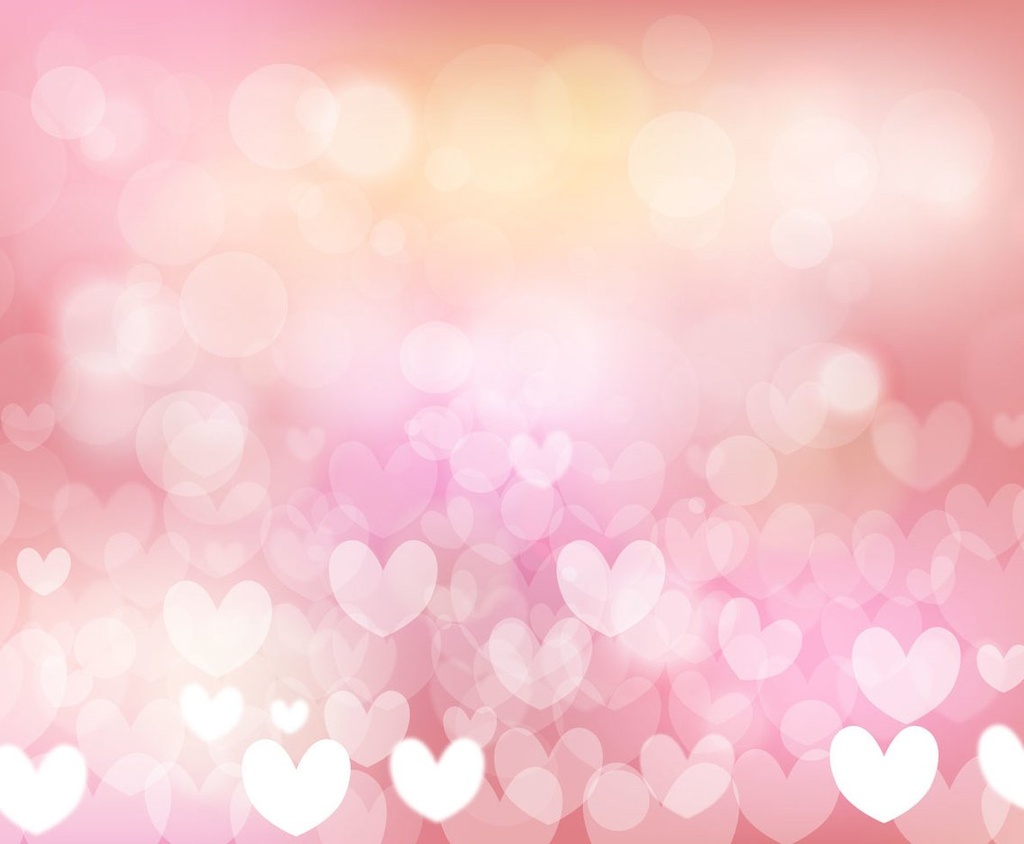 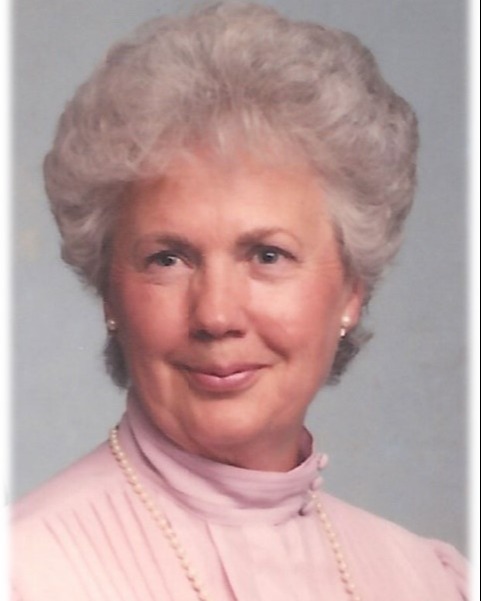 Our sweet mother, grandmother and great-grandmother, Hazel Wilde Rasmussen Tolman, age 95, passed from this life to the next on the morning of December 27, 2022, in Bountiful, Utah.  She was born in Mink Creek, Idaho, on July 3, 1927, to Ivan Jacob and Martha Elmina Wilde Rasmussen.

Mom was a firecracker, even though she didn’t wait until the Fourth of July to be born!  She was the sixth of seven children and grew up on the family dry farm in Mink Creek, Idaho.  They lived in a three-room log house with no bathroom or running water.  Saturday night baths were taken in a round tin tub and according to age.  She said how nice it was when she was about 13 years old, that her dad built the family a new home complete with running water and an indoor bathroom.  In a family of only two boys and five girls, it was only natural that some of the girls had to help with the farm work.  She liked the fact that she was considered one of the “boys” and learned the value of hard work as she was expected to help with the chores on the farm.

Mom attended Glencoe and Kellertown Elementary Schools and Mink Creek High School for 7th to 10th grades.  Her junior and senior years were spent at Preston High School, where she lived in town in an apartment since the bus didn’t take them that far.  She graduated from high school in the spring of 1945.  Mom served a mission in the Eastern States Mission from February 1949 to August 1950.  Her mission had a profound impact on her life and she always talked of fond memories from her mission and the people she met during this time, some of whom she continued to keep in contact with throughout her life.

After her mission, mom moved to Bountiful to live with her sister, Norma.  This is where she met and married our dad, Don Boulter Tolman, on September 11, 1952.  Together they raised 3 children, twin daughters and a son. Her family was the most important thing to her and considered her children and grandchildren her most “precious jewels”.

Some of our best memories were trips and vacations we took as a family that mom planned—just to name a few, our dream vacation to Disneyland, with the whole family including all 16 grandchildren, cruises with her children and their spouses and, of course, our annual family reunion in Star Valley, Wyoming.

Mom served in many callings in all organizations of the church, including a member of the General Church Writing Committee, a guide on temple square, and temple ordinance worker for over ten years.  She has a strong testimony of the truthfulness of the gospel and taught us by example the importance of faith, prayer and the temple. Her greatest desire was for her family to have their own testimonies and know the importance of the Gospel of Jesus Christ.

Over her lifetime, she and dad had many ward and stake members that were such wonderful friends and neighbors.  She had many special friends that she met through her church service that she continued to keep in contact with even after her calling was finished.  Mom didn’t have a lot of what we would call “normal” hobbies.  Her hobbies were her family and friends and loving and serving them.  Her compassion was one of her greatest strengths.

In September 2005, her oldest daughter passed away.  This event proved to be a particularly hard time in her life.  The last 2 1/2 years have been lonely ones for her since dad passed away in March 2020.  She has struggled with being alone and we are grateful now that she is at peace and with dad once again.

The family wishes to extend their appreciation to her son, Mike, and Home Health Care Nurse, Angie.  After dad passed away, mom desired to continue to live in her own home and it was only because of the loving care of these two people that she was able to do so.

Services will be live streamed by scrolling to the bottom of Hazel’s obituary page.

To order memorial trees or send flowers to the family in memory of Hazel Tolman, please visit our flower store.