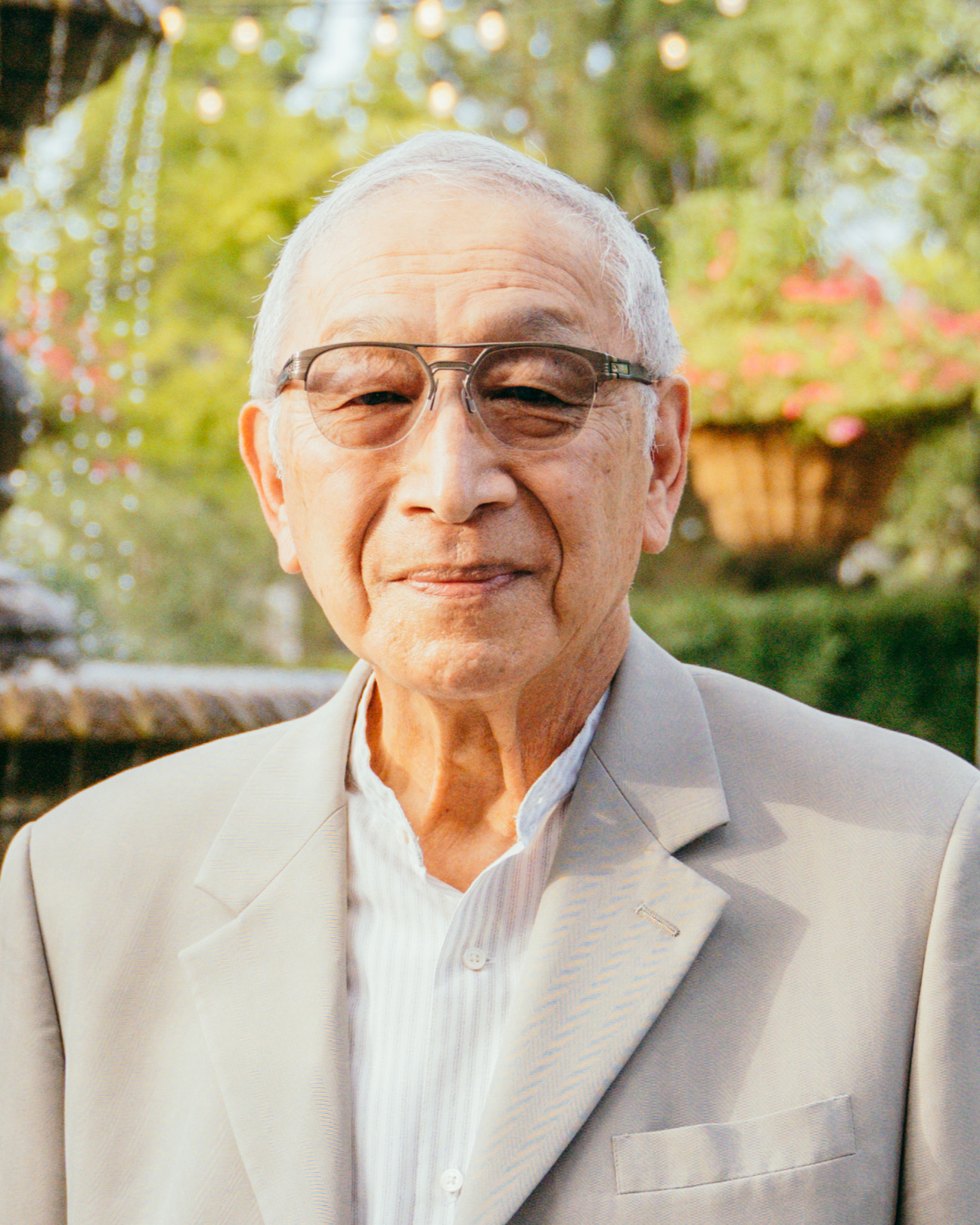 He graduated from Ogden High School in 1961 and served in the United States Air Force. After retiring he took his time to pursue hobbies; he was an avid car collector, he loved golfing, bowling, movies with the family (mostly for the popcorn), cooking, and traveling. He was a supporter and donator to The Humane Society of Utah since 1995, as well as many other wildlife and animal organizations. He was described as kind by all of those who knew him. To the grandkids he was affectionately known as “Grumps” instead of Gramps.

He will be missed and remembered by all those who knew him.

There will be a Visitation on Sunday, October 16th from 6pm-8pm at Lindquist’s Bountiful Mortuary, 727 N 400 E Bountiful, Utah.

To order memorial trees or send flowers to the family in memory of Harry Isao Endo, please visit our flower store.