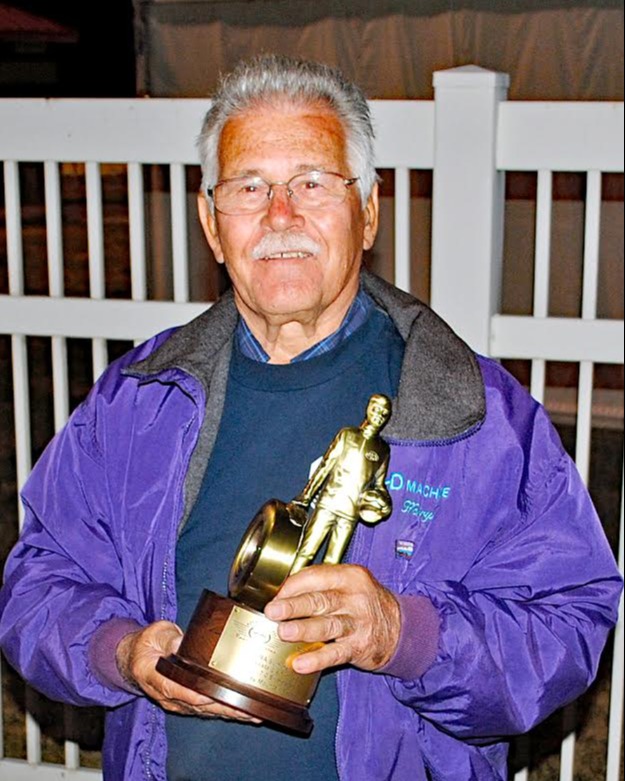 Harry Dubach, son of Wilhelm Dubach and Victoria Guderzo Dubach passed away on January 19th, 2023. Harry was preceded in death by his parents, his wife Janice Fuhriman Dubach, and his granddaughter Angelyn Dubach. Harry is survived by his sister Greta Green, Son and daughter-in-law Jed and Penny Dubach, and daughter and son-in-law Sheri and Mike Hart. Harry has four grandchildren Hailey Dubach, Courtney Dubach, Shawn Hart, and Dillan Hart.

Harry was born in Solothurn, Switzerland where he lived until he immigrated to Logan, Utah, USA at the age of 12 years. The U.S. Army drafted Harry in the mid 1960's and stationed him in Fort Ord California. After his Army service, Harry found a career as a machinist at Hill Air Force Base and moved from Logan to Kaysville, UT in 1966 where he lived in the same home until his death.

With his job as a machinist at Hill, Harry traveled to sixteen different worldwide destinations as he was adept at fixing F-4 fighter Jets. Harry retired from Hill in 1990 and ran his own business, HD Machine shop.

We will miss Harry. He was a great father, grandfather, neighbor, machinist, racer, and friend. These and other talents will be sorely missed. The man was fearless and confident. He was honest, sincere, thoughtful, and humorous, sometimes accidentally. Harry could laugh at himself and was highly intelligent in several areas. Harry was an extremely hard worker and, in fact, worked until his last day in an effort to return to the racetrack. His absence will be difficult for many people. We all love you, Harry.

Interment will be held at the Kaysville City Cemetery where military honors will be accorded.

Services will be live-streamed and may be viewed at www.lindquistmortuary.com by scrolling to the bottom of Harry’s obituary page.

To order memorial trees or send flowers to the family in memory of Harry Dubach, please visit our flower store.