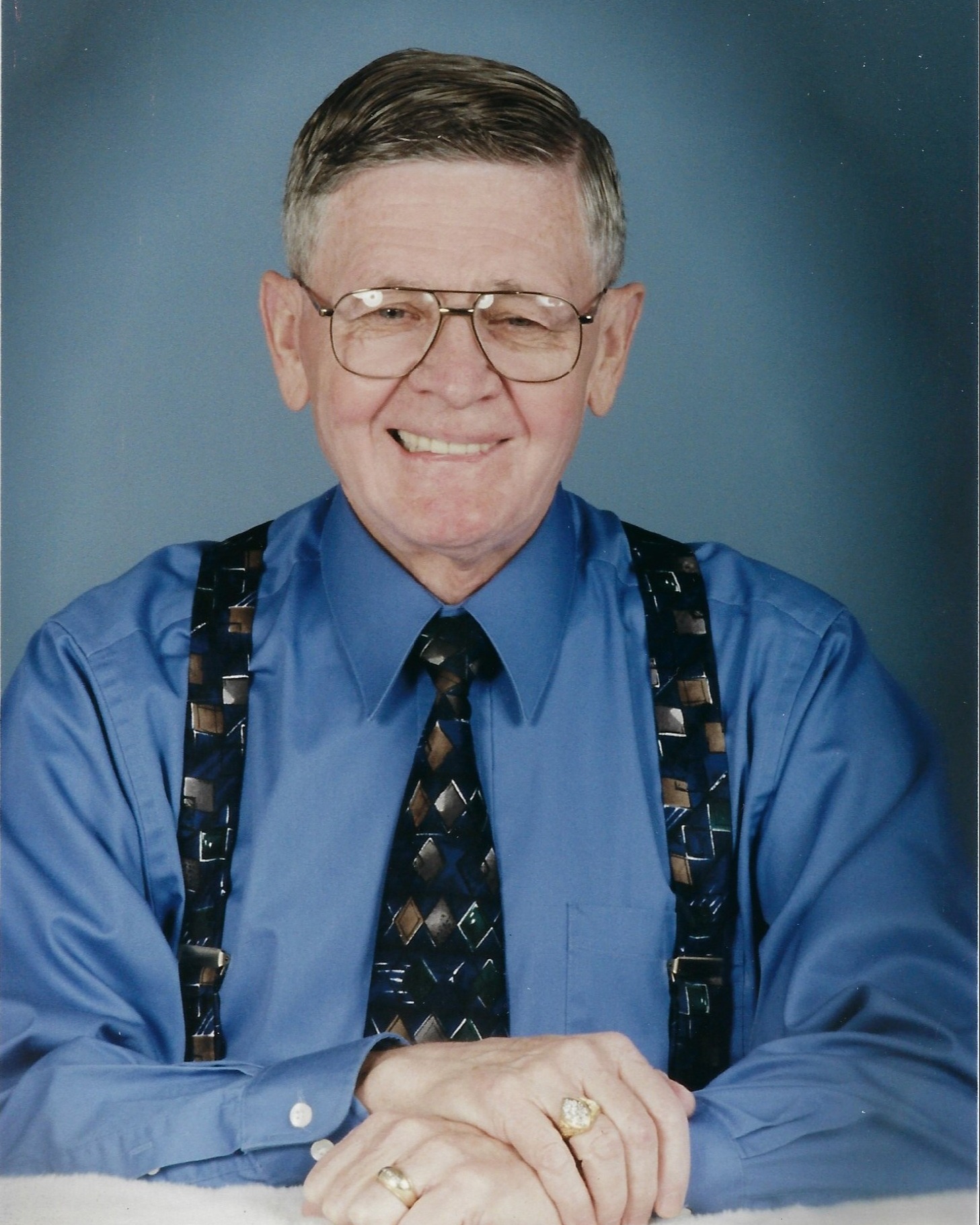 Harold E. Stites died on October 9, 2022 of causes incident to age. Harold was born August 22, 1937 to Oral Asay and George W. Stites in Grand Junction, Colorado. Most of his childhood was spent in Ogden where he graduated from Ben Lomond High School in 1955. He married Valerie Sevellier on January 1, 1955. They raised four children.

Harold served nearly 30 years in the military, split between the Utah National Guard and the US Army Reserves. He retired as a Lt. Colonel. Harold worked for the George W. Goddard Co. then spent 11 years at Thiokol. He then purchased the George W. Goddard Co. which was renamed Thessco Inc. His wife and children joined him in the family business. He retired from Thessco after almost 40 years.

Harold’s time in retirement was spent being walked by the dogs, Charlie and then Strawberry, running great-grandkids various places, helping care for his wife until her passing in 2016, working in the yard, reading, playing cards and Rummikub, doing jigsaw puzzles and distributing Oreos and Rolos to neighbors and family.

To order memorial trees or send flowers to the family in memory of Harold E Stites, please visit our flower store.