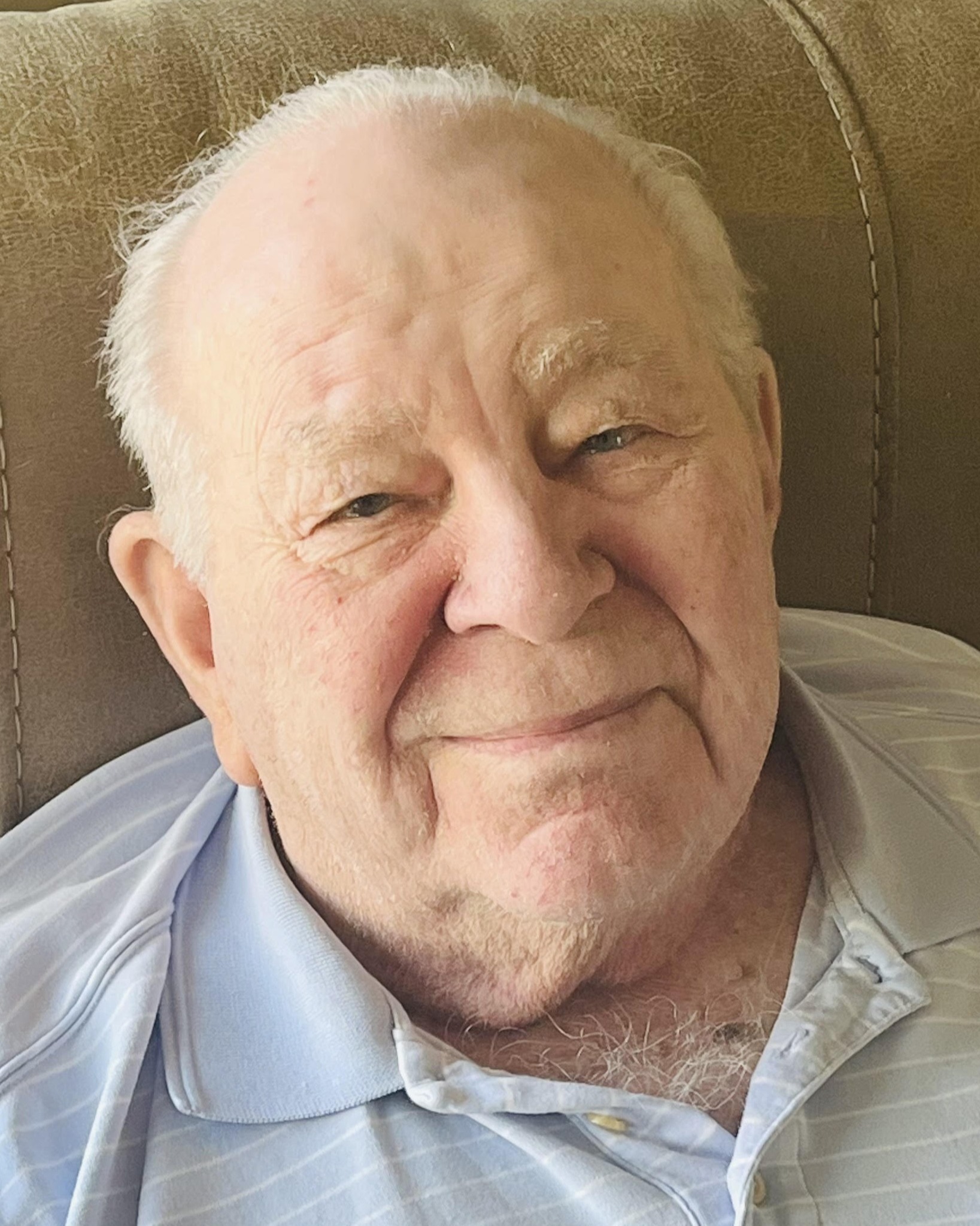 Harold LaMar Shaw, age 91, passed away peacefully with his loved ones by his side on Monday, November 14, 2022 in his Roy home he built for his family. He was born on April 30, 1931, to Harold Shaw and Ellen Isakson. His father and grandmother Caroline Rebecca raised him to be the amazing man he was. He was so appreciative to his grandma for her unconditional love and all the things she taught him. He had many aunts and uncles who loved and adored him. He would always talk about going to his uncle's farm to play with his many cousins.

LaMar attended Ogden High School where he met his many friends who became his family. They were his brothers. He loved spending time with them and always spoke about the epic fishing trips and adventures they went on. In 1951, he enlisted in the U.S. Army to serve his country in the Korean War. He was an American patriot and loved our nation with all his heart.  He returned home in 1953, and met the love of his life. On October 05, 1957, he married Helen Arlene Visser in Evanston, Wyoming. They were later sealed for time and eternity in the Salt Lake City Temple. He was a devoted member of The Church of Jesus Christ of Latter-day Saints.

His greatest joy in life was his family who he loved and adored. He would always get a sparkle in his kind blue eyes when he would see them. He was such a great example to his family. He was a friend to all, and wore his heart on his sleeve. He was a man of few words, but the ones he spoke were wise and genuine. We always knew with dad by your side everything was going to be better. He was a devoted son to his father and stepmother Augusta Shaw; he always took great pride in tending to their needs and was so grateful for all they did for him and his family.

LaMar was employed at Superior Air Handling Corporation for 37 faithful years. He was a very skilled welder. He could build anything…from cars…to houses…to dreams. He was never too busy to lend a hand. He was the kind of dad that you could call on day or night and he would be there no matter what. He had many hobbies including fishing, hunting and rebuilding cars for his family. He rebuilt many cars throughout his life, and always kept them pristine.

Most weekends were spent camping and enjoying nature with family and long-time friends. LaMar had a zest for life and loved everything about it.  He had a saying for everything and a witty sense of humor. He had a knack for making everyone feel important. He is celebrating a glorious reunion with the love of his life Helen Shaw, his son Johnny, and many other loved ones. LaMar leaves behind his loving children: Mark H. Shaw and his wife Tami, Phoenix, AZ; Rebecca S. Richter and her husband Michael, Riverdale, UT; Melanie S and husband Fred, Roy, UT; Angela S Larson and husband James, Roy, UT; 16 beautiful grandchildren, and 13 great grandchildren.

Tally Ho the Fox for now dad until we meet again. Love you SO MUCH…..

We would like to thank Kylee, Cindy, and Jacoy from Elevation Hospice for the love and care they gave Lamar. Words cannot express how grateful we are for them.

To order memorial trees or send flowers to the family in memory of Harold LaMar Shaw, please visit our flower store.