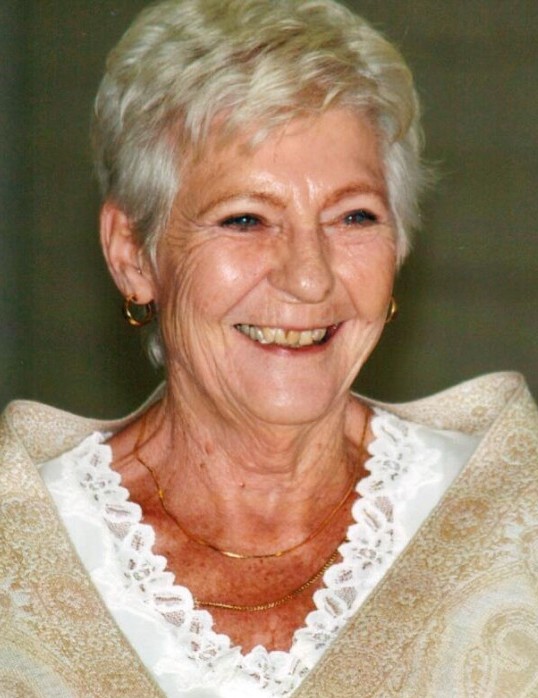 Gweneth M. Wilson was born November 30, 1930 in Ogden, Utah to Sherman R. and Mae Scofield Mattson. She passed away on October 28, 2021 and was the last survivor of ten children.

Gwen attended Ogden City Schools and worked for the American Can Company, a variety of title companies and Western Zirconiom.

She was involved for a number of years in Little League Baseball and both Girl Scouts and Boy Scouts.

Gwen is survived by her children, Linda (Doug) Sorensen, W. Drew (Ann) Wilson, D. Todd (Dani) Wilson; and son-in-law, Michael M. Nicholls.  She is also survived by 11 grandchildren and 21 great-grandchildren. She was preceded in death by her husband and recently by her daughter, Julie Ann Nicholls on September 25, 2021.

As per her wishes, no viewing or funeral will be held at this time. A family celebration of life will be held at a later date. Arrangements entrusted to Lindquist’s Ogden Mortuary.

To order memorial trees or send flowers to the family in memory of Gweneth Wilson, please visit our flower store.