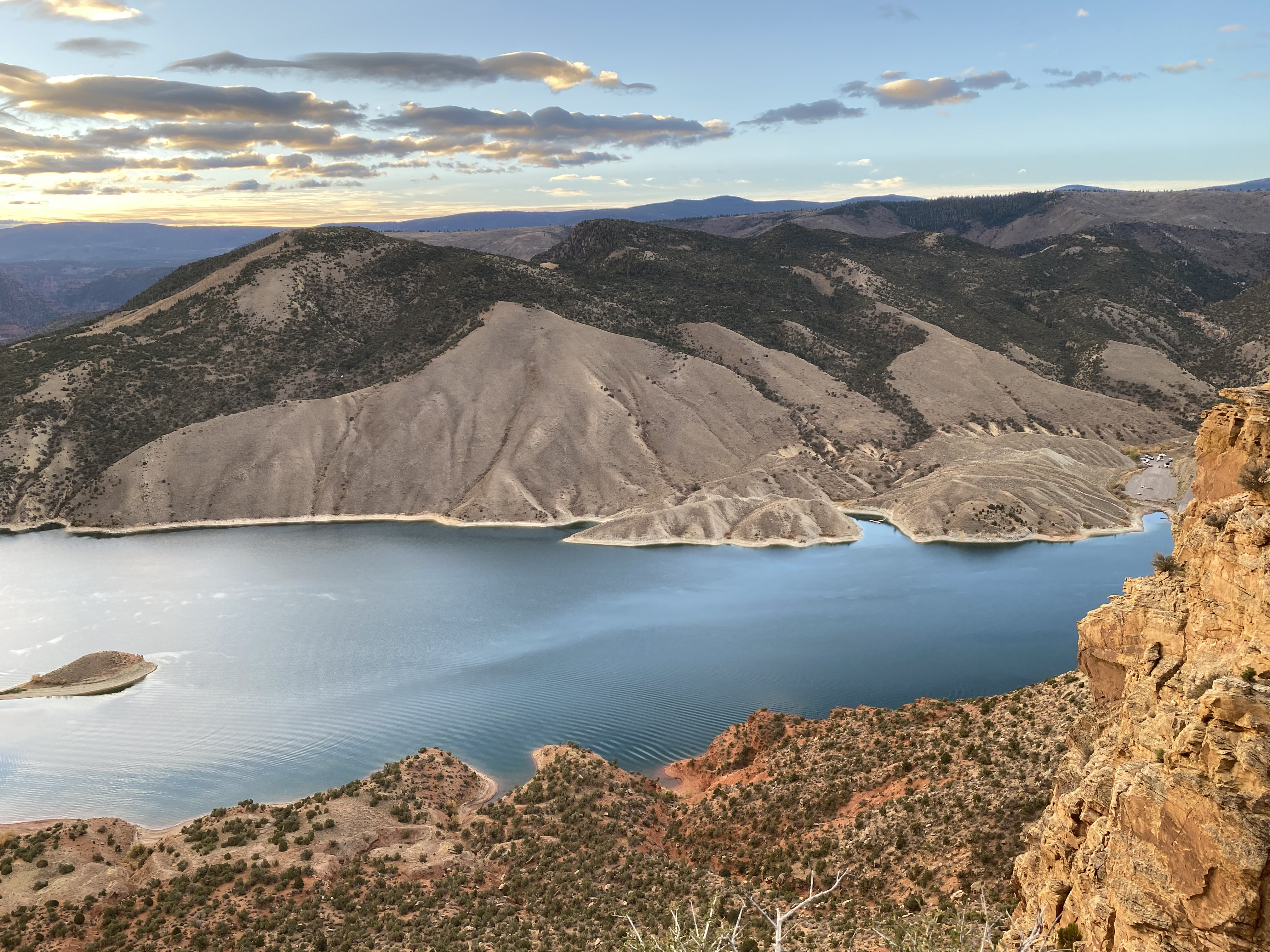 Our loving husband, father, son and papa, Glenn V Nelson, 53, passed away suddenly and unexpectedly on March 17, 2022 in Ogden, Utah. Glenn was born on March 30, 1968 in Ogden, Utah and was raised by loving parents Dale and Marilyn Nelson.

Glenn graduated from Roy High School in 1986. Soon after, he continued his education and became an accomplished Master Plumber.

On August 14, 1987 he married Christie Child. They had two children, and were later divorced. On August 22, 2003 he married his soulmate, Kelli Ann Surrage. Along with her four children, they blended their families together.

Glenn worked hard to support his family and often used his talents to serve others around him. Throughout his life he worked at Spencer Plumbing, K-Bell Plumbing and most recently, Brent Alvey Plumbing.

Glenn was an avid hunter, fisherman and camper and greatly enjoyed his time in the mountains. Glenn wore many hats, his favorite was that of Papa. He adored his grandkids and loved his time with them. Another of Glenn’s favorite pastimes was being Kelli’s driver, they were always together, inseparable. Glenn was humble and kind to those around him. He was always willing to lend a hand and accepted all who crossed his path. He would give you the shirt off of his back, or the truck out of his driveway.

Special thanks to Brent and Christi Alvey as well as everyone who has reached out, donated, prayed and shown your love for all of us. Glenn’s family would also like to express gratitude for the care from the first responders, doctors, nurses, and staff who attempted all lifesaving efforts to the best of their abilities.

To our beloved Glenn…see you on the mountain.

To order memorial trees or send flowers to the family in memory of Glenn V Nelson, please visit our flower store.