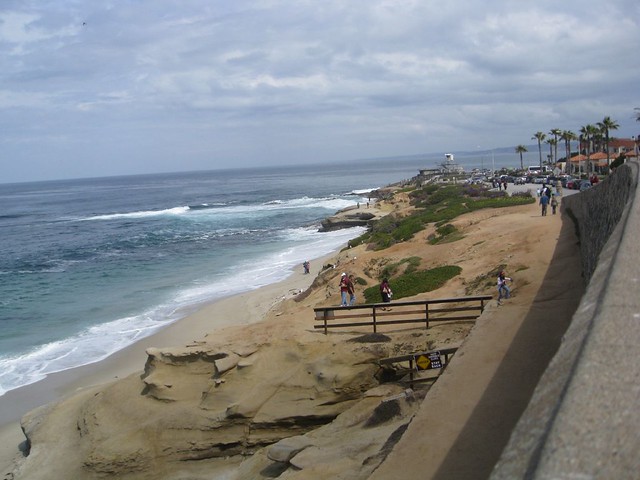 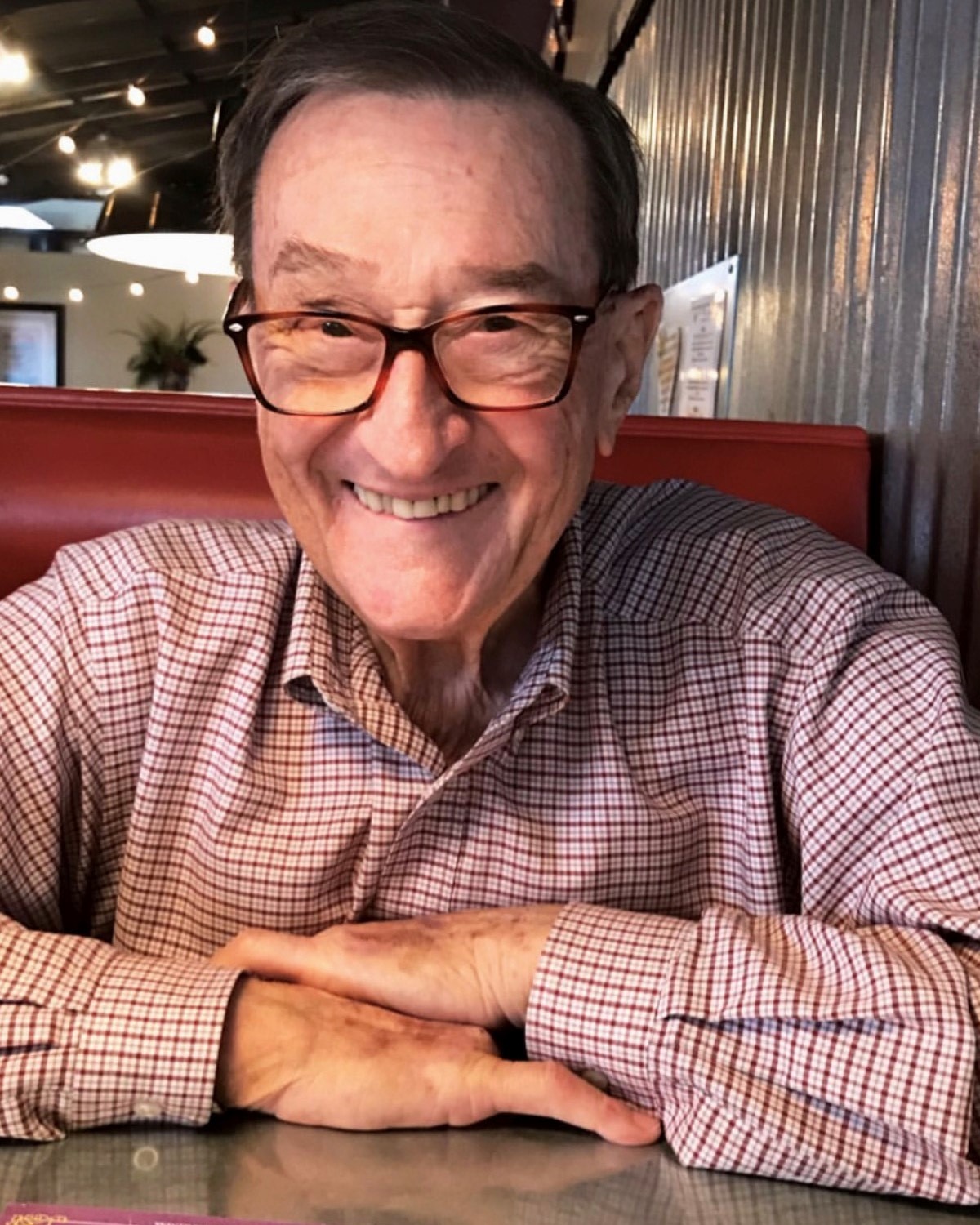 Gilbert (Bert) was born on May 16, 1936 in Sheboygan, Wisconsin. He was the son of Venilda Nellie Brandenburg Borski, who raised him along with help from his Grandmother and Grandfather. He was known as “Gilly” to his friends & family in Sheboygan.

Bert was a convert and faithful member of the Church of Jesus Christ of Latter-day Saints. He served as Bishop of the Spokane, Washington Ward. He and his wife served as full-time missionaries in Eugene, Oregon, and also served a Mission for the Addiction Recovery Program at the Davis County Jail in Farmington, Utah.

He grew up in Sheboygan, Wisconsin. After graduating, he moved to Los Angeles, California, where he met and fell in love with his beloved wife, Elovee (Ellie). Together they raised five children.

Bert & Ellie met at Bob’s Big Boy Restaurant in Burbank, California, where they both worked. He started at Bob’s working as a Soda-Jerk, he later moved his way up to management and later co-bought and ran a Big Boy’s franchise of nine restaurants in Washington State.

Bert and Ellie were married happily for 64 years, they spent a lot of time in La Jolla, California. It was a place they cherished and created many memories together while living in California and throughout the remainder of their life together.

Bert and Ellie returned to Farmington, Utah where he retired. During his retirement he loved to be with his wife, help at his son’s Farm (Borski Farms), take road trips to Colorado & California and spend time with his grandchildren, he was always full of energy.

After Ellie’s passing in 2015, Bert missed his wife and spoke daily on how he wanted to be with her. We can only imagine the glorious reunion they shared in Heaven when he returned to her and his Heavenly Father.

Bert’s entire working career was in the food industry, and he certainly loved food, including his favorites,  Sheboygan bratwursts, summer sausage, and sweets.

In his later life he ate a Bowman’s glazed old-fashioned donut almost every day.

To our Dad, Grandpa, Uncle & Friend, we will always remember you with a Bowmans Donut & Chocolate Milk.

Following the viewing, all are welcome to attend the graveside service and dedication at Kaysville City Cemetery.

To order memorial trees or send flowers to the family in memory of Gilbert John Borski, please visit our flower store.