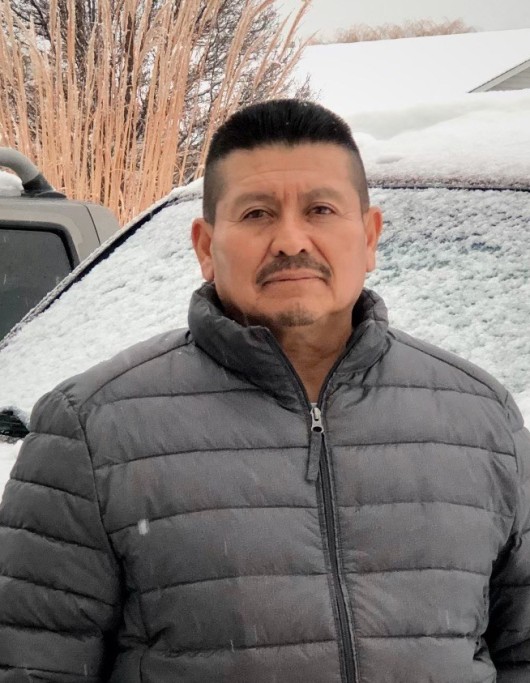 Geronimo Cruz Chávez was dearly loved by his family and friends. He was a husband, father, brother, friend, and child of God, who was born on December 9, 1963. He was born and raised in Mexico. He is the oldest out of six brothers and sisters. He was a hard-working man from the age of eight. He had to stop school to provide for his family and come to the US for a better life.

He was able to sponsor his wife Maria for a green card. He was married to Maria for 36 years but were together for 44 years in total. In 1993, he became a father, he had three beautiful daughters, Biayra Yaileen, Genesis, and Michelle, who changed his life for the better.

As time went by, he continued to work hard in different states that included California, Utah, and Washington, to provide for his family doing different labor work in the fields, construction, landscaping, and more hard labor. He was able to get his daughters into college and lead them into the “American Dream” just as he taught himself with bravery and reaching his goals and accomplishing each and every one of them.

In 2011, he first became a grandpa to his princess, Ismerai, whom he raised as his own daughter.

He continued to give everyone love, joy, and showed his family how to be the best people in life. He was an honest, trustworthy, and kind individual. Always helping anyone in need. Never complaining and enjoying life to the fullest. He loved to visit his hometown Pastor Ortiz, Michoacan, Mexico. He also loved to work out and stay fit. His favorite exercise was running and doing pushups. His favorite sport was soccer, he was very passionate about soccer. He was a very strong man and people gave him the nickname Rambo. He enjoyed walks at the park. Best of all he enjoyed spending quality time with his grandchildren Ismerai and Israel. Geronimo never stopped fighting for what he wanted in life. He fought hard to provide for his children and family. Even during his last days, he still continued to fight hard until his last moments. Geronimo has left to be with our Lord and Savior Jesus Christ on January 2, 2022. He passed away at his home in the arms of his daughter, Genesis, who he considered the light of his eyes and in the presence of his two other beautiful daughters, Biayra and Michelle. He was surrounded by his loved ones.

To order memorial trees or send flowers to the family in memory of Geronimo Chávez, please visit our flower store.