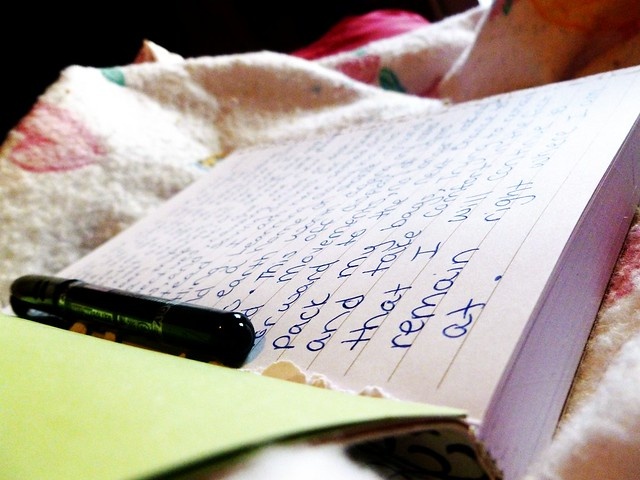 Lois Geraldine Clark was keen of mind and personality until just a few days before her passing, dying peacefully in her sleep at the age of 98. Mom was born in Santaquin Utah, the third of five daughters but the oldest of the two that lived past childhood. As such she was a cherished princess during those Depression years to her doting parents, Lorenzo Clark and Lois Wilson Clark. It was practically love at first sight when handsome Roger Felt first laid eyes on her as she was rehearsing “Somewhere Over the Rainbow” for a school presentation at Payson High back in 1940. They married in 1942 in the Manti LDS Temple, just weeks before Dad started basic training as a sailor in the US Navy. Right after the war they had their first child, Renetta, followed by seven boys— Harlan, Rodney, Brian, David, Jonathan, Eric, and Jared.

She demonstrated her faith by her willing service in her many church callings, her obedience, and her willingness to send all seven sons on missions for the church. She even accepted a calling to teach 12- and 13-year-old girls, to be their “Beehive Advisor” when she was 82 years old.

Grief struck her and Dad hard with the passing of two of their children. David died from leukemia when he was 5 years old. At 21 Brian was an excellent swimmer but was swept out to sea in a riptide.

Two more were added to the family and considered sons. Tony Montelongo joined us when he was 14 years old through the LDS Church’s Indian placement program, and Madhu Menon when Mom took him under her motherly wing when he was a young college student so far from his own family in India.

Mom always loved poetry. She was asked to read it often to her grandmother when she was a child and won a Deseret news poetry contest in elementary school. When the kids were raised, she went back to school to pursue her dream to get an English degree. There, a writing class kindled the passion of her remaining life, the writing of poetry. Her poetry was beautiful but simple, framing the beauty found in the world around us in words. When our dear old dad, her husband of 75 years, died at age 94 she took solace in her writing, digging in with passion. The next year, in 2018 she was the highest awarded poet in the state of Utah— the Utah State Poet of the year. Many of her writings are included in her book of poems called “Dancing with Monarchs.” She even submitted poetry to this year’s contest. Who knows what awards might still be coming to her posthumously?

Ever civic-minded, she was instrumental in getting a branch of the Davis County Library built in Layton and worked tirelessly in opposition to Legacy Highway because of environmental concerns. Last year she was named a Layton city “Hometown Hero.“

We love you dearly mom. Thanks for passing on your self-confidence, your appreciation of beauty, and your love of life and family to each of us. This will be your legacy.

Funeral services will be held on August 6 at 2:00 p.m. at the Park Street Chapel at 275 Park Ave., Layton, Utah. Friends may visit with family from 12:30 to 1:30 p.m. prior to the service at the church. She will be interred thereafter at the Kaysville City cemetery.

To order memorial trees or send flowers to the family in memory of Geraldine Felt, please visit our flower store.