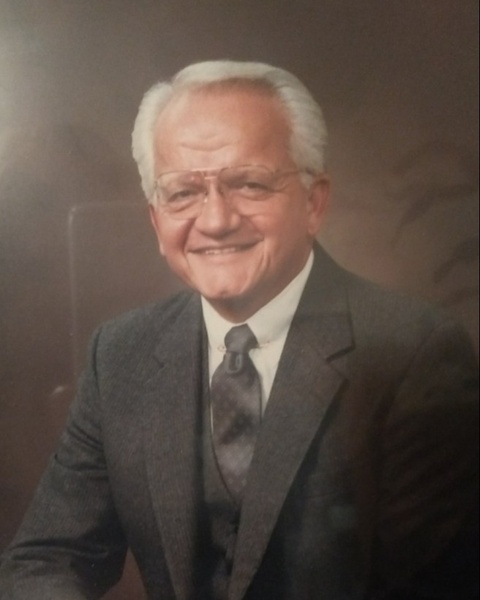 The family of Gerald George Eitner is saddened to announce that our amazing husband father, grandfather, and great-grandfather, born August 14, 1929, left this earth peacefully at the Prescott AZ VA Hospital with family by his side, September 8, 2022 at the age of 93.

He joins his parents Albert G. and Carla Kreipl, twin brother Donald C. Eitner, and two sisters Dorothy E. Burgess and Ruth E. Juditz in a joyful reunion in the Heavenly beyond.

Gerald, “Jerry” graduated from West High School in Salt Lake City and attended the University of Utah. He served honorably in the US Marine Corps from 1947 to 1951 during the World War II, and in the Korean War as a Mortar Unit Leader at the “Chosin Reservoir. The battle at Chosin Reservoir is considered by many historians to be the most brutal in the history of modern warfare.

As a young man of 25, Jerry joined Clover Club foods, where he worked for 45 years, rising through the company from route salesman to Vice President of Sales and Marketing. He retired in 1994.

He enjoyed volunteering with the Special Olympics. He also valued his tenure as president of the Utah Advertising Council. He also served on the board of the Utah Travel Council for many years.

Upon his retirement from Clover Club, he and his wife Shirley moved to Prescott, AZ where they built a small ranch and enjoyed 28 years together.

Services will be recorded and available the night of the services by scrolling to the bottom of Jerry’s obituary page at: www.lindquistmortuary.com, where condolences may also be shared.

To order memorial trees or send flowers to the family in memory of Gerald George Eitner, please visit our flower store.