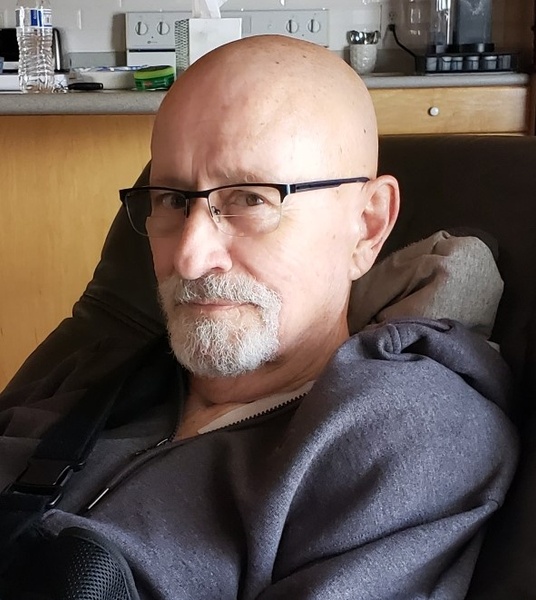 George A. Murdoch, 78, passed away at home on January 23, 2022.  All his children participated in his care during his final days at home with the assistance of hospice.  George was born August 13, 1943 in Provo, Utah.  George met and married best friend, Sharon Thompson Janke, and they married April 2, 1982.  They have not left each other’s side since.  George worked for CCI Mechanical in commercial heating and air conditioning, advancing to Supervisor before he retired.  George spent many years snowmobiling, fishing, and traveling with Sharon.  He covered the Uinta Mountain range on a snowmobile with Sharon on the back until she demanded her own due to his driving.

We will have a joint Celebration of Life to include Sharon, his wife, partner, best friend, who passed away December 12, 2020 during Covid.  The Celebration will be held on February 5, 2022 at the church house on 1476 North 300 West, Bountiful, Utah from 11-12:00 noon.  A lunch will be served afterwards.

To order memorial trees or send flowers to the family in memory of George Murdoch, please visit our flower store.