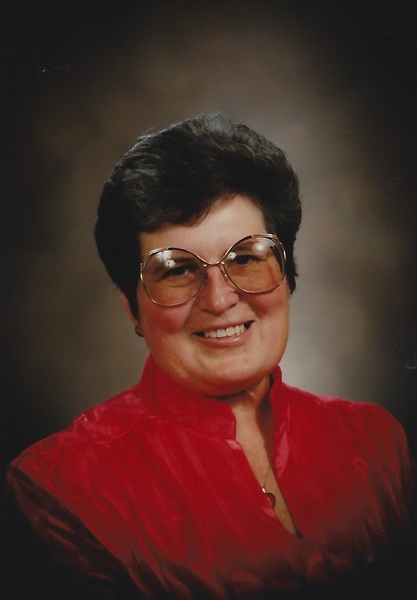 Geneva Rosanell Poulson passed away with her family at her bedside on July 26, 2022.

Geneva was born on July 5, 1934 in Payson, Utah. She grew up in Tooele, Utah and graduated from Tooele High School in 1952. She met the love of her life, Ralph Poulson, at a dance called the Stockton Stomp. A few months later, Geneva married Ralph on July 14, 1954.

Geneva was a member of the Church of Jesus Christ of Latter-day Saints and believed in the importance of family. Ralph and Geneva made Layton, Utah their permanent home in 1958, where they raised their son and two daughters. She worked for Fram Air Filters as an assembly line worker and driver, retiring after 30 years with the company.

To order memorial trees or send flowers to the family in memory of Geneva Rosanell Poulson, please visit our flower store.