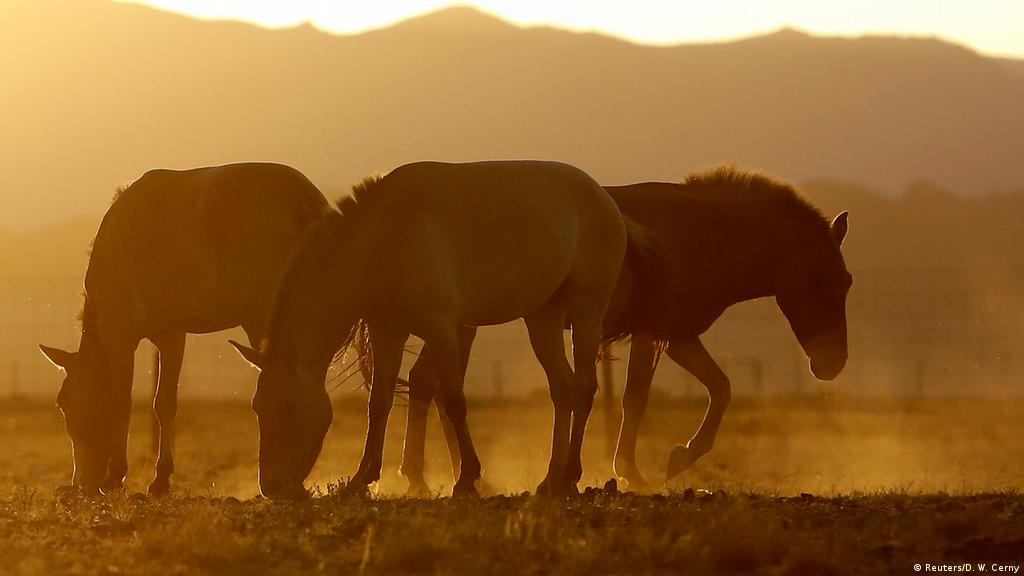 Gayle E. Hartman, age 92, passed away April 13, 2022, at his home in Clinton, in the arms of his loving family. Gayle was born January 1, 1930, in Ogden, Utah to Walter A. and Beatrice Evans Hartman. His family resided in Star Valley, Wyoming at that time. He had an older sister, Maureen O’Brien, of Bishop, California; and younger brother, Kim Hartman, of Pocatello, Idaho who have both preceded him in death.

His father died when he was 10 years old, so he spent his summers working a farm in Rupert, Idaho with his second family, Paul and Alta Bateman, and “sister”, Joann Buttars.

Gayle worked at HAFB for 34 years and was a Horseman most of his life, from shoeing horses, calf-roping, breaking, and training horses for rodeos, chariots, and flatrack racing. He was a past President of Wasatch Slopes Chariot Association and Director for Ogden Pioneer Day’s Rodeo. Gayle was an avid golfer.

Everyone he met was an instant friend. His work ethic was second to none, and if you ever got chastised it was because you didn’t “do your best”. His love of family and country were some of his most admired qualities. We will forever miss him; he has left a huge hole in this family.

We’ll see you again Dad; Happy Trails and until then have fun catching up with family and friends.

Thank you to all our friends and family who have supported our family during this time. A special thanks to Atlas Hospice and his care givers, Crystal and Kristen.

Interment will be held at the Clinton City Cemetery, 750 West 800 North, Clinton, Utah.

To order memorial trees or send flowers to the family in memory of Gayle E Hartman, please visit our flower store.