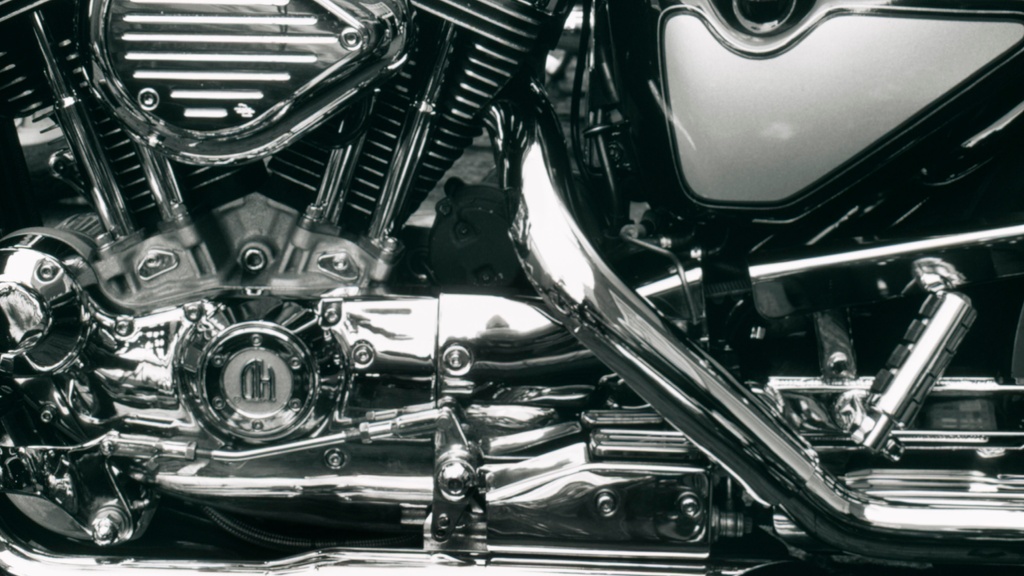 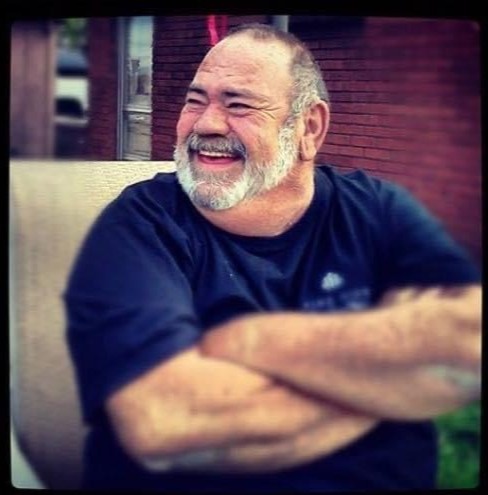 He was born November 17, 1944 to Elmer and Lavon Hadley Penman. He attended and graduated from Weber High where he played football.

After high school, Gary enlisted in the Army where he was a Airborne Ranger and earned rifle marksman. He was later honorably discharged.

Throughout his adult life, he lived in Denver, Colorado until the passing of his father in 2002 when he moved to West Weber, Utah to care for his mother. Gary has always been an entrepreneur, owning several businesses. He has worked in the auto salvage business most of his life and still enjoyed “auction talk” with his son.

He enjoyed spending time with his family, Broncos football, cars, and motorcycles.

He is preceded in death by his parents, Elmer and Lavon Penman; daughter, Lindy Middleton Judd; son, David Penman and brother, Edwin Penman.

Funeral services will be held Tuesday, July 5, 2022, 11:00am at Lindquist’s Ogden Mortuary, 3408 Washington Blvd. Friends may visit with family on Tuesday from 9:30am to 10:30am at the mortuary. Interment, West Weber Cemetery.

To order memorial trees or send flowers to the family in memory of Gary Lee Penman, please visit our flower store.